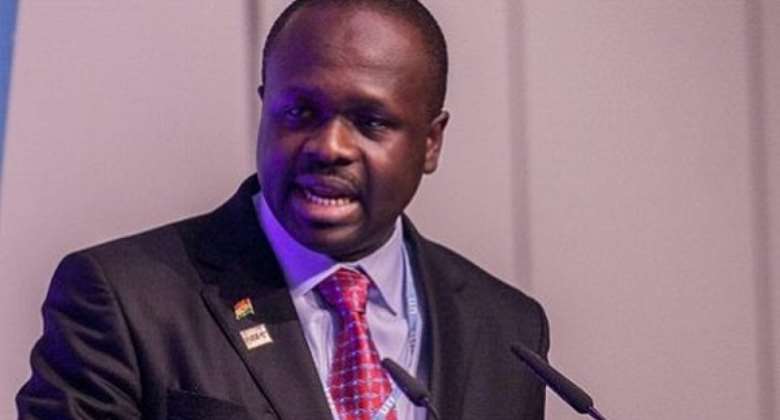 Former Communications Minister Dr Edward Omane Boamah has insisted that Asamoah Gyan must not be named in Black Stars squad for the 2022 World Cup.

Gyan, a former Black Stars skipper has dominated the local media after confirming that he harbours the intention of playing at the Mundial in Qatar during an interview with the BBC.

The former Udinese Calcio has been clubless after parting ways with Legon Cities and last featured for the national team in 2019 during the Africa Cup of Nations [AFCON] in Egypt, where the team was bundled out at the Round of 16.

Dr Omane Boamah believes the striker, despite being a game legend, is past his prime and should not consider returning to the Black Stars.

“Asamoah Gyan has served our nation very well. He has received National honours and we thank him for his dedicated service," he wrote on Facebook.

“Let us not dishonour him by featuring him as a footballer in the 2022 FIFA World Cup. The modern game has intricate dynamics with extraordinary energy and match fitness demands.”

“Besides, his presence changes the entire dynamics in the Dede Ayew-led Ghana Black Stars. Additionally, how many more players in the Asamoah Gyan category will be favourably considered or disappointed? I speak as a former Coordinator of the Ghana Black Stars with insider knowledge.

“Gyan has done very well for Ghana. No doubt,” he concluded.

Ghana will play Portugal, South Korea and Uruguay in the group stage.