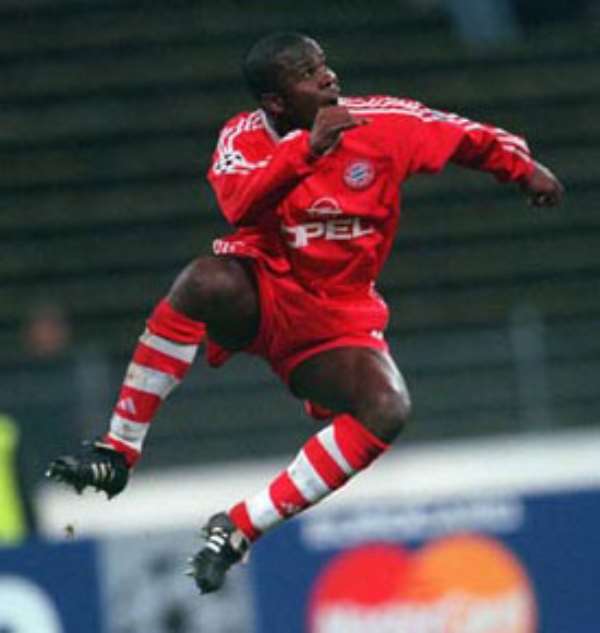 AS Roma's signings earlier this summer could be blocked due to FIFA's ruling banning the club from all transfer activity for 12 months.
Roma have been banned from signing any players from overseas or within Italy for the next year as a result of their conduct in the capture of Philippe Mexes from Auxerre last season.
The transfer embargo on Roma could include the already completed moves for Sammy Kuffour. The suspension was handed down on Friday, but could yet affect moves that have already been completed, as the new season did not begin until July 1.
Roma are attempting to buy themselves some time to register these players by lodging an appeal to the TAS - Tribunal for Arbitration in Sport - to postpone the ban.