I am not scared to be sacked, says Hearts of Oak coach Samuel Boadu 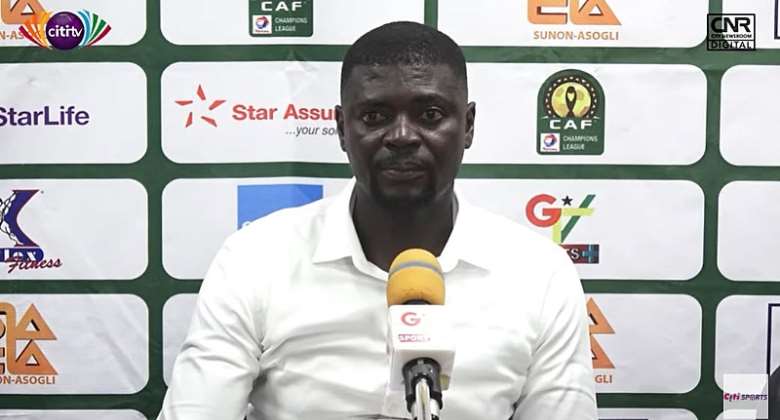 Hearts of Oak head coach, Samuel Boadu says he is not scared to be sacked despite failing to retain the Ghana Premier League title.

The Accra-based side lost the league title to their arch-rivals Asante Kotoko.

The Phobians finished 6th with 48 points.
The former Medeama SC gaffer who joined the Rainbow Club two seasons ago has been impressive so far, winning five trophies since his appointment.

"I'm the only coach that don' fear being sacked. If the management and the board decide to sack me, fair enough. I am not worried to lose my job," he told Asempa FM.

Boadu however led the side t beat Bechem United to defend their FA Cup title at the Baba Yara Stadium.

Boadu will lead Hearts in Africa again next season as they compete for a slot in the group stages of the CAF Confederation Cup.