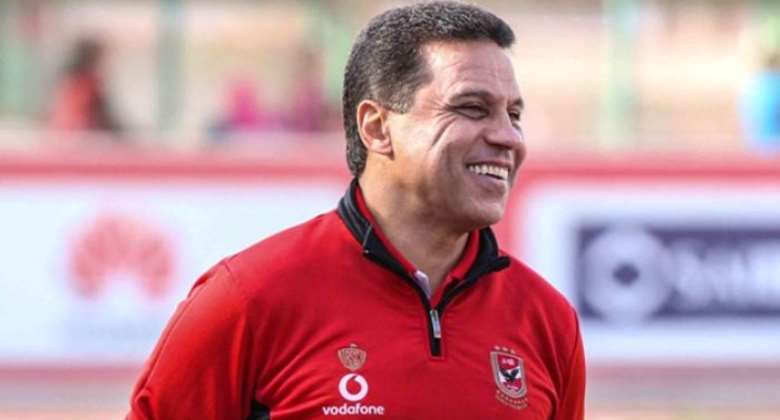 Milovan Rajevac after failing to steer the team to make it to the next round of the ongoing 2021 Africa Cup of Nations [AFCON] is expected to leave his position.

Reports have already emerged that the Serbian has been sacked with an official statement by the Ghana Football Association [GFA] yet to be released.

“Hossam El-Badry contacted his partners in Ghana, asking them to inform the GFA of his interest,” Kingfut.com reports.

“Meanwhile, El-Badry will in the coming days submit his credentials to the GFA for consideration as the next Black Stars manager.”

El-Badry, 61 was Egypt coach from 2019 to October 2021 when he was fired after The Pharaohs collected a win and draw in their opening two group games of the FIFA World Cup Qatar 2022 qualifiers.

He was replaced by current Egypt coach Carlos Queiroz who has steered them to the final qualifying phase.

But Queiroz has also come under-fire following his sides’ poor displays at AFCON where they have a massive last 16 showdown on Wednesday against Cote d’Ivoire.

Ghana exited the tournament without a win after finishing 4th with just a point after three games played.