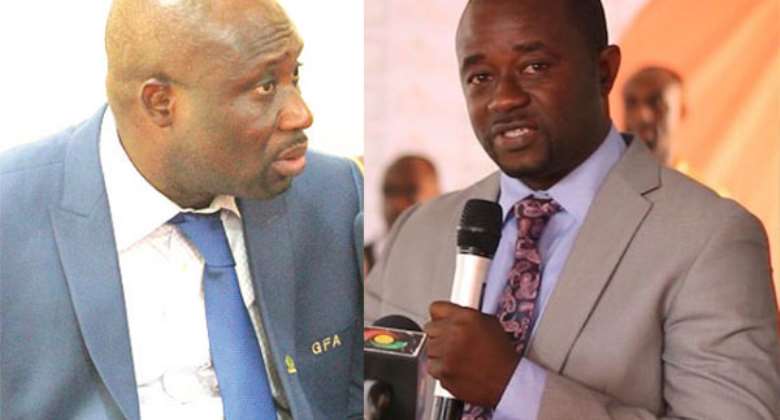 George Afriyie has taken a swipe at Ghana Football Association [GFA] president Kurt Okraku for his approach of running the senior national team, the Black Stars.

The Black Stars suffered a humiliation after exiting the group phase of the ongoing 2021 Africa Cup of Nations [AFCON] in Cameroon.

Kurt Okraku, after assuming office as the president of FA has been accused of using the national team to project his players.

Ahead of the 33rd edition of the AFCON, Philemon Baffour and Benjamin Tetteh who are affiliated to Mr Okraku were handed a call up for the tournament.

But, George Afriyie, who is a former Ghana Football Association vice president reacting to the Black Stars exit from the tournament said players must be invited to the national team based on their affiliation with highly ranked personalities who are in charge of our game.

"We don't build a national team by calling players who are affiliated to us, our friends or ignore players who a represented by our opponents," he told Accra based Asaase Radio.

"That is not how you build a team," the former Black Stars management committee chairman added.

Ghana exited the tournament with just a point having lost to Morocco in their opening game a draw against Gabon.

The Black Stars suffered a 3-2 win against Comoros in their final Group C game on Tuesday to finish 4th.