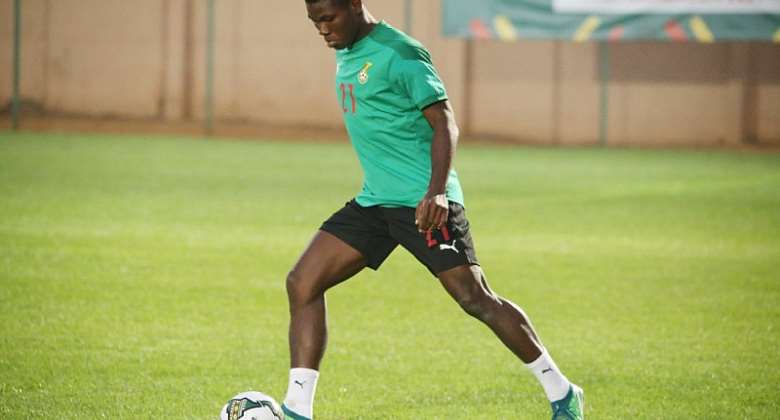 The Black Stars lost their opening game on Monday after a disappointing performance resulted in a 1-0 defeat against favourites Morocco.

Sofiane Boufal scored the game's only goal in the 83rd minute as Morocco claim another win over the Black Stars.

The four-time African champions will take on Gabon in their second group game on Friday and must win to keep their chances alive.

Ahead of the game, Alhaji Grusah has suggested that Coach Milovan Rajevac should give opportunities to the Ghana Premier League players in the team and has therefore called for the inclusion of Abbey Quaye and David Abagna in the starting lineup against Gabon.

“Coach Milovan Rajevac should start one of the local players that is the Olympics striker Maxwell Abbey Quaye or David Abagna," the veteran football administrator told Max TV.

“These players are hungrier for success and when given the opportunity they will want to prove something," he added.