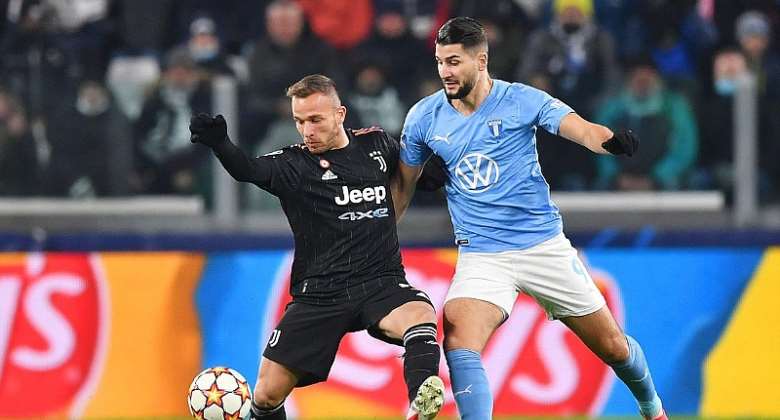 Juventus secured an unlikely top spot in Group H in the Champions League after their comfortable 1-0 defeat of Malmo at the Allianz Stadium bettered Chelsea’s draw at Zenit.

Going into the game, all Juventus had to do was better Chelsea’s result in Russia to top the group. Malmo on the other hand, were playing for pride as the Swedish champions had no chance of a 3rd place finish.

The only goal of the game came in the 18th minute, with Federico Bernadeschi delivering a beautifully weighted ball into the box with the outside of his left foot, which Moise Kean headed past Diawara to grab his first Champions League goal and put Juventus ahead.

Despite their dominance of possession throughout, the Bianconeri could not convert their big chances.

Then, just seconds after the whistle for full-time went, the news filtered in that Chelsea had conceded late on, and the Bianconeri fans celebrated finishing first.