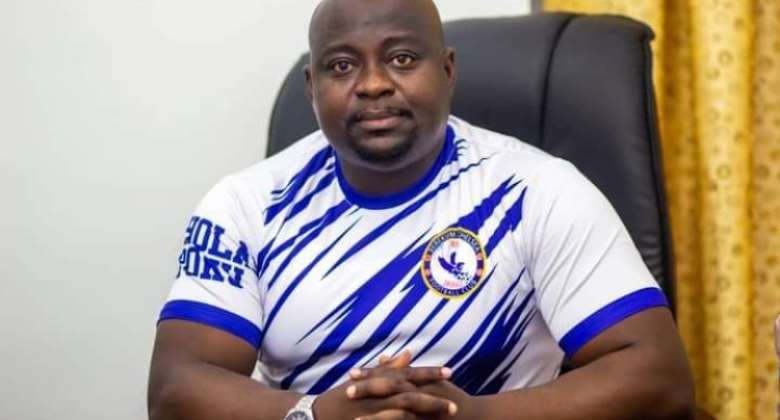 The Berekum-based club has been without a President after the exit of the Business mogul, Emmanuel Kyeremeh.

The club has been single-handedly financed by the Chief Executive Officer [CEO], Obed Nana Kwame Nketiah over the years.

However, the 2010/2011 Ghana Premier League champions have appointed Mr Bernard Amofa Jantuah, a business mogul, Politician, and Philanthropist as President.

Mr Jantuah comes with vast experience in administration and his appointment will leapfrog Berekum Chelsea to achieve more laurels.

Meanwhile, Gifty Oware-Mensah has been appointed as the Vice President of the club.

Mrs Mensah who is a seasoned politician and an entrepreneur has distinguished herself in football with Berry Ladies in the Ghana Women's Premier League as the President.

She currently holds the position of the Deputy Director of the National Service Scheme and is part of the Women's Football Committee in Ghana.

Chelsea is now occupying 15th position on the League log with one match yet to be played against Hearts of Oak.