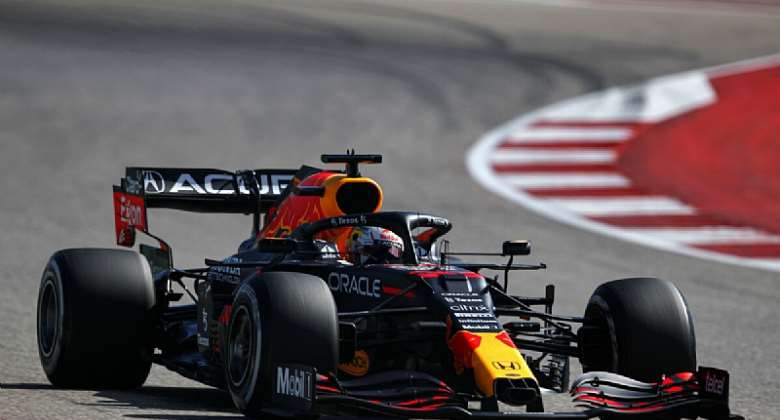 Viewers on DStv can look forward to the 18th round of the 2021 Formula 1 World Championship, the Mexican Grand Prix, live from the Autodromo Hermanos Rodriguez in Mexico City on the evening of Sunday 7 November 2021.

SuperSport is definitely your #HomeOfSport and the ultimate destination for motorsport fans.

The last round in the United States saw Red Bull Racing-Honda's Max Verstappen claim a narrow win ahead of Mercedes' Lewis Hamilton, thereby opening up a 12-point lead at the top of the Drivers' Championship standings.

"We lost out at the start, so we had to try and do something else,” Verstappen said after his victory at the Circuit of the Americas. “But the tyre wear is quite high around this track, so we did go aggressive. I was not sure it was going to work, but yeah, the last few laps were fun. A bit sideways through the high-speed corners, but super happy of course to hang on.”

The Dutchman added, “It was tough… the tyres were not in a great state and I knew how much Lewis [Hamilton] was catching. But we managed to hold on at the end. It is quite difficult to pass around here but, of course, when your tyres are going you can lose a lot of lap time.”

In addition, Sergio Perez came home in third place to see Red Bull narrow the gap in the Constructors' Championship to 23 points – both titles are very much up for grabs as the F1 roadshow heads into the final five races of the 2021 season!

Perez will be eager to impress on his home circuit – and which has generally been a strong venue for Red Bull – though he admits that keeping up with the two title contenders is tough work.

"We have a nice boost but I am so much looking forward to Mexico. It's a shame I couldn't keep up with Lewis and Max. Mexico should be a good track for us," Perez explained.

Red Bull team boss Christian Horner, however, is wary of being too optimistic ahead of the race at the Autodromo Hermanos Rodriguez: "It's so close together this year between the two teams. There is no reason to assume that it won't be exciting again in the coming races," said Horner.

"Hopefully we are strong [in Mexico]. Mexico and Brazil have been good circuits for us in the past, but this year it is so close, in almost every race there is only a few tenths difference. I don't see why it would be different in Mexico."