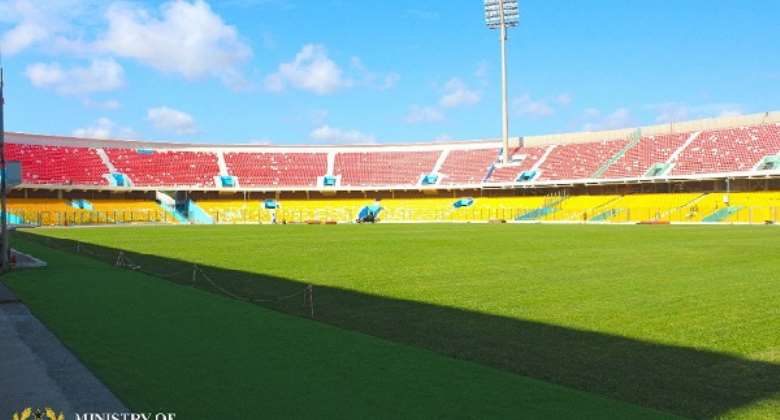 The Club Licensing Board have rejected the home grounds of Medeama, Dreams FC and Legon Cities following a final round of inspection of venues ahead of the start of the 2021/22 Ghana Premier League season.

Medeama’s Akoon Park, Dreams FC’s Theatre of Dreams in Dawu and Legon Cities’ El-wak Stadium have all been deemed not fit to host GPL matches.

These three clubs have been given a period till November 15 – the set date for final inspection – to fix the remaining defects at their facilities.

The latest decision means the three clubs must play home matches in their approved alternative venues when the league starts on October 29, 2021.

Medeama have earmarked the Cape Coast Stadium as their alternative venue while Dreams FC and Legon Cities have opted for the Accra Sports Stadium.

The Club Licensing Committee released its initial decision on September 28 in which the venues of 15 clubs were conditionally rejected.

The CLB then gave those clubs up to 18th October to fix all defects for a second and final round of inspection before the start of the league.

The 18 GPL clubs were made to submit two venues each; a primary venue and an alternative venue, to be inspected and approved for use for the 2021/2022 season.