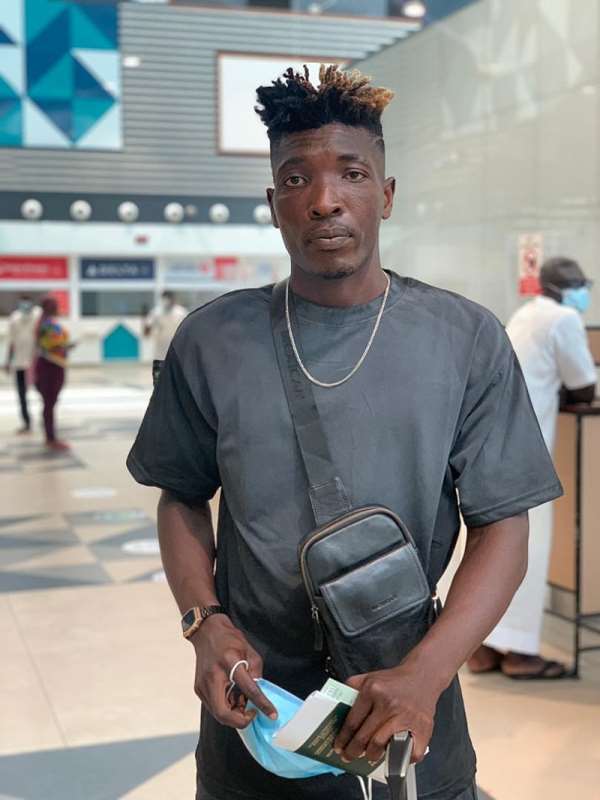 The highly-rated midfielder will sign a three-year contract with the club.

Afutu was available on a free transfer after the expiration of his contract with the Phobians.

The 24-year-old played a crucial in the club's bid of winning the domestic treble last season under Samuel Boadu last season.

His exclusion from last Black Stars was a shock to the public due to his composure and how he controlled the midfield of the Phobians.

Hearts of Oak were hoping to tie down the midfielder but failed to meet his demands.