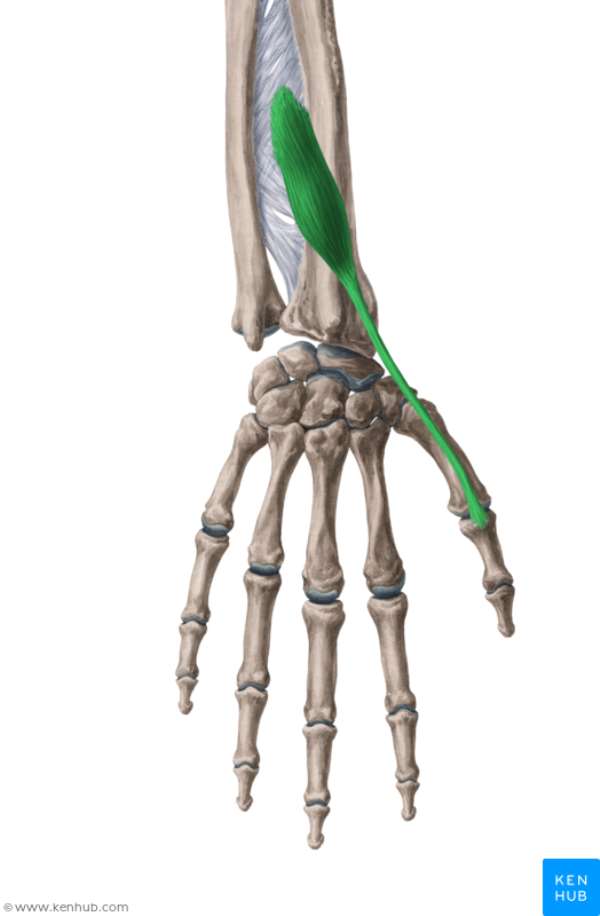 Beyond a shadow of doubt, I believe that almost all football fans are abreast with what the league in question entails. However, for the benefit of non-football fans who may chance upon this piece, I will give a succinct elaboration about the league’s dynamics.

The English Premier League is the most distinguished combat in English football league system. Contested by 20 clubs, it operates on a system of promotion and relegation with the English Football League (EFL). Seasons run from August to May, with each team playing 38 matches [playing all 19 other teams, both home and away]. Most games are played on Saturday and Sunday afternoons.

Arguably, of all football leagues in the world, the English Premier League stands tall. To wit, it is the primus inter pares among its equals – the Spanish La Liga, the Italian Serie A, the German Bundesliga, the French League 1, and several other leagues in the world of football. Evidence of the EPL’s excellence is manifested in how much more it is patronized over the other leagues.

In fact, here in Ghana, the EPL is the league that catches the fancies of most football-loving youths. On match days – usually Saturdays and Sundays, it would be unusual to walk on a Ghanaian street without spotting cohorts of young, energetic males, dressed in the colours of their respective clubs, and gathered right before a television that displays beautiful art of football accompanied by a poetic commentary by the legendary Peter Drury. If you dare ask what has gathered them, expect to hear “EPL.”

This is the EPL we all know, the one that Cristiano Ronaldo has re-joined recently, after leaving it many years ago for the Spanish La Liga. But, need I tell you there is another EPL other than this? Need I tell you about that EPL whose ‘E’, ‘P’ and ‘L’ do not stand for ‘English’, ‘Premier’ and ‘League’ respectively? Do you wish to know about that EPL in the human body, specifically in the forearm?

That EPL is “Extensor Pollicis Longus”, one of the muscles of the posterior compartment of the forearm.

Because this article does not primarily seek to teach anatomy, I wouldn’t bother you much with anatomical jargon. However, it is important to note that although Extensor Pollicis Longus is situated at the forearm, it is classified as part of the extrinsic muscles of the hand, as its function is seen in thumb movement. In plain words, it causes the thumb to extend.

Henceforth, when someone mentions EPL to you, you may want to ask the person to be specific – whether he/she means English Premier League or Extensor Pollicis Longus.

Hottest Photo Reports
Catch up with all the political quotes from our politicians.
Advertise here
More Opinion
ModernGhana Links
Same taste of Milo, renewed World Cup hope
Release the scandalous match-fixing report now, GFA!
Open Letter to Regional Associations and Legal /Constitutional Committee of the Ghana Tennis Federation
If the centre does not hold, Milo will fall apart
The Return of Milo: A Spent Force or A Force To Reckon With?
Black Stars: Philemon Baffour’s continuous inclusion is a travesty
Three reasons why Ghana must talk to former Atletico Madrid midfielder Bernard Mensah out of his decision to quit the Black Stars
Ghana Football eclipsed by indecision and procrastination?
Top 6 Ghanaian football starlets to keep an eye on
TOP STORIES