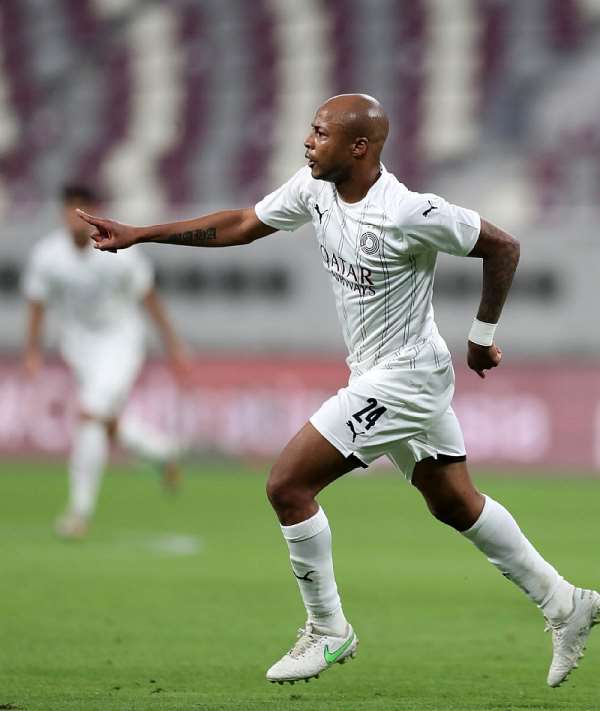 Ghana captain, Andre Ayew has seen his spectacular equalizer for Al-Sadd SC last Thursday being nominated as one of the best goals scored on matchday two of the 2021/2022 Qatari Stars League season.

The experienced forward started for his new club last week and scored with a fine effort after cutting in from the right flanks onto his preferred left-foot.

He subsequently unleashed an unstoppable shot that sailed into the back of the net of Qatar SC to draw level for Al-Sadd SC. His team later cruised to a 3-1 win at the end of the 90 minutes.

With all matches for matchday two played, Andre Ayew’s goal has been included in the best goals score in the Qatari Stars League.

13 Nigerians who engaged Police in gun battle at Weija reman...
40 minutes ago