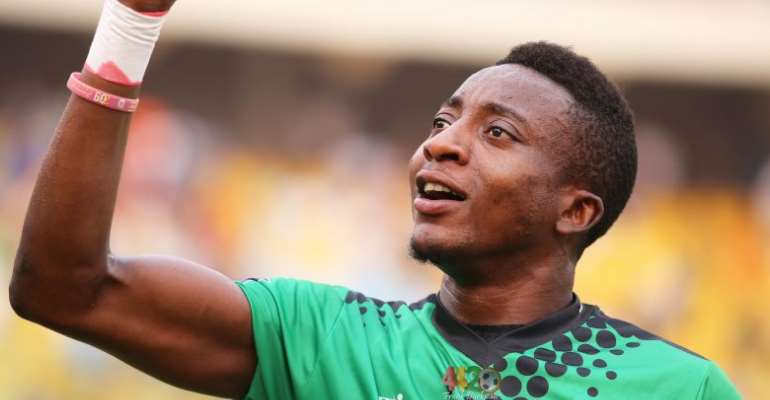 Former Asante Kotoko goalkeeper Felix Annan has spoken for the first time after leaving the club.

The former Black Stars goalkeeper has left the club after 10 years ahead of the 2021/22 Ghana Premier League season.

However, the young shotstopper lost his place in the team to Kwame Baah and Razak Abalora last season and in search of playing time, Annan has left the club.

In an interview with Kessben FM, the enterprising goalkeeper disclosed he is not leaving out of pain but said he needed a new challenge and adventure in his career after ten years of service.

“It is true I have left Asante Kotoko. For some weeks now I have been engaging management about taking a new challenge. It is my decision that at least I have been able to work for the club for many years and it is better for me to move on to look for a new adventure," he said.

“It is never true that I am leaving out of pains. I will never regret it because for me despite things didn’t go how I wanted in a couple of months, I am leaving Kotoko with so much joy and excitement because I’m not leaving because of anyone but emotionally and psychologically I felt it is time for me to go and search for a new challenge and adventure.

“So it is not because of pain, Kotoko is a club I love. With the joy and happiness, I have for the club, nothing can separate us though am leaving. It has been ten years of happiness despite the ups and downs, I’m leaving with so much love and respect for the club," he added.

The 26-year-old joined Kotoko as a teenager in 2011 from Gomoa Fetteh Feyenoord and rose through the ranks to become the club's number one shot-stopper.