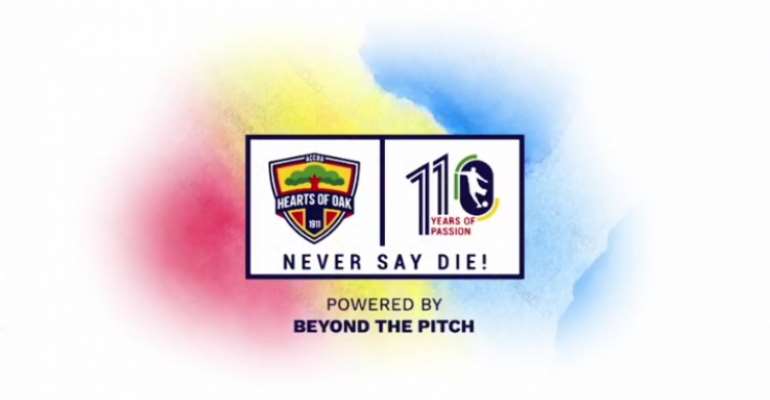 The logo released on Thursday afternoon by the club's Board Chairman Togbe Afede XIV was inspired by the roots of the oldest existing club in West Africa at the World Trade Centre.

The Phobians will celebrate its 110th anniversary on 11th November 2021.

The foundation of the Capital based club was laid on 11th November 1911.

Below is the picture

Encroachers on KNUST lands will face my wrath — Otumfuo war...
39 minutes ago