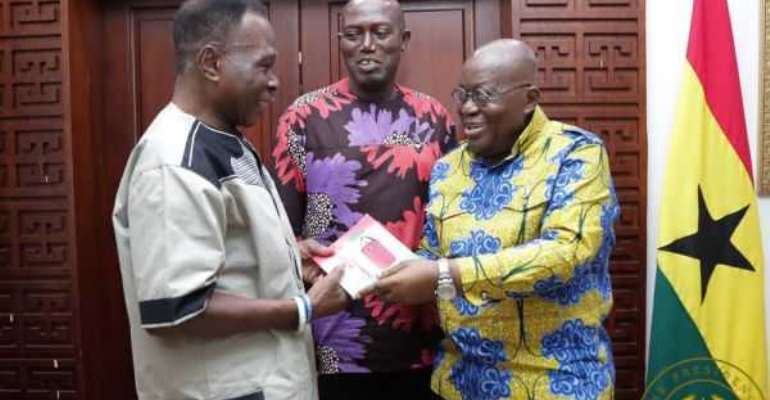 Veteran journalist, Ekow Asmah has disclosed that he was given just GHc500.00 after helping former Ghana world champion, D K Poison to retrieve his locked up $45,000 from the state.

Poison loaned Ghana $75,000 from his boxing bout in 1976 against Japanese opponent Shig Fukuyama.

However, in October 2020, Mr Asmah facilitated a meeting between the ex-champion and President Akufo Addo at the Jubilee House where he was assured of receiving his money.

The following month the nation paid all the amount to Poison’s foreign account.

The outspoken journalist championed the course of the boxer as he lobbied with all eminent personalities leading to the recovery of the debt from the state and was given just Ghc500.00.

According to him, he was not even expecting such an amount from Poison.

“I have heard all sorts of claims and commentary about how I conspired with Poison to hold the nation to a ransom. But, I tell you what the amount was paid to D K Poison’s foreign account somewhere last year and he gave me GHc 500 as a token for my effort.

"Something I wasn’t expecting by the way because there are times we have gone to places that I had to cater for his expenses,” he said on The File on GTV Sports Plus.