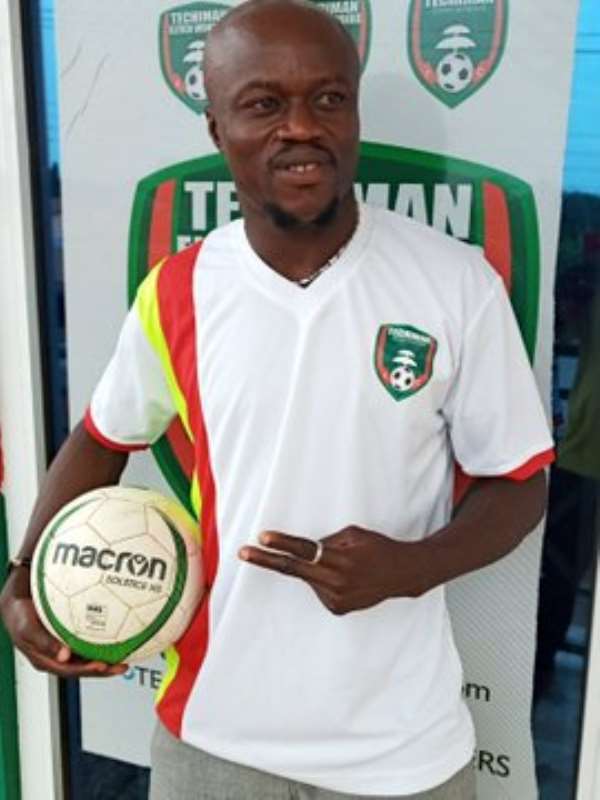 The club despite enjoying a solid start to the 2020/2021 Ghanaian top-flight league season failed to impress and finished the first round of the campaign occupying the 14th spot on the league table.

Unimpressed with the current situations of the team, management of Eleven Wonders have decided to capitalize on the second transfer window to bring in reinforcements.

After signing ex-Asante Kotoko captain Amos Frimpong earlier this week, the Techiman-based club has followed it with the acquisition of striker Alex Asamoah on a free transfer.

“OFFICIAL: ALEX ASAMOAH JOINS US ON A YEAR DEAL,” Eleven Wonders announced on their official Twitter page on Thursday afternoon.

The club according to reports are in talks with some other players and will hope to wrap up a few deals before the second round of the Ghana Premier League season commences.