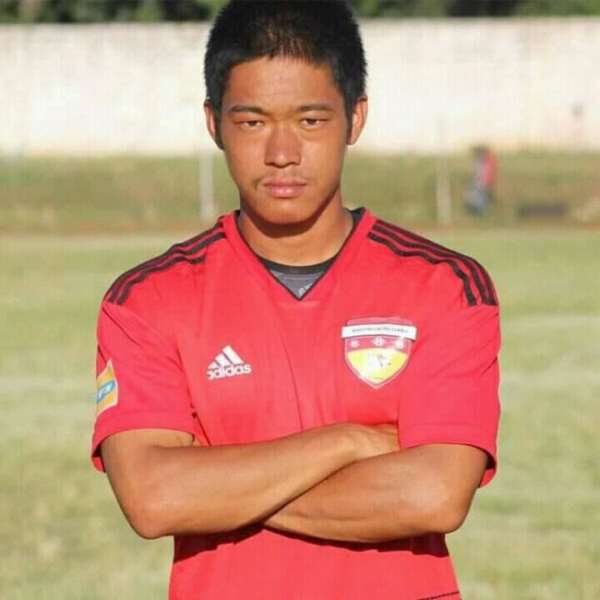 Ghana Premier League outfit, Ebusua Dwarfs have announced the signing of Japanese striker Jindo Morishita until the end of the current season.

In a statement, the club said; “Cape Coast Mysterious Ebusua Dwarfs, the pride of Central Region, announces the acquisition of a Japanese Football Striker – Jindo Morishita.

“Jindo Morishita has a strong aspiration to build a new relationship between Japan and the African continent, especially Ghana, through football.

Morishita becomes the first Japanese player to join the elite league in Ghana.

The 23-year-old has however also played in the Zambian topflight.

Dwarfs will be hosted by Elmina Sharks in the matchday 18 games this weekend.