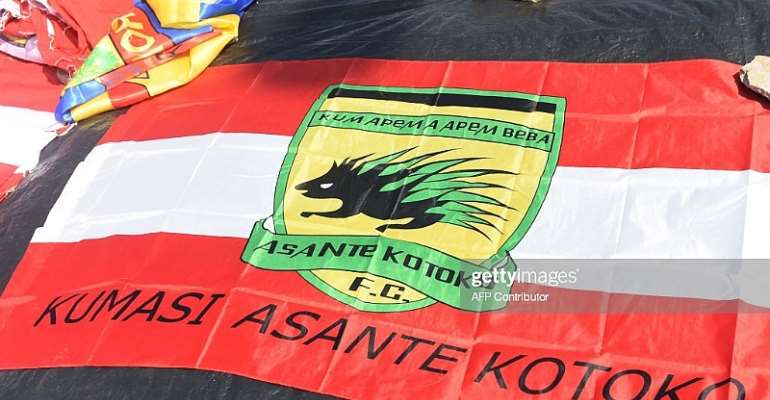 According to reports in the local media, over fifty coaches have reportedly applied for the Asante Kotoko managerial job.

The Porcupine Warriors are on a hunt for a new gaffer following the sacking of Maxwell Konadu in December 2020 after losing Great Olympics.

The Porcupine Warriors have already received a number of applications despite not opening its doors for interested candidates according to Kumasi based Oyerepa FM.

Johnson Smith and Abdul Gazelle have been acting in the capacity of interim coaches at the club.

The Reds are yet to decide whether or not to appoint a substantive trainer since the exit of Konadu.

Gazelle who holds a CAF license A certificate is currently acting as the team’s head coach with Smith serving as the assistant in that capacity.

Meanwhile, former Real Madrid coach, Kiko Lopez is on the verge of being named as the new head coach of the club.

He is a UEFA Pro License holder and has also worked at Tunisian club CS Sfaxien as Director of Football.

Lopez has also been in charge of the Bahrain U17 and U19 national teams and Olympique Beja in the Tunisian top-flight.

The France-born was appointed first-team coach of Spanish side Club Deportivo Torrevieja in 2018.