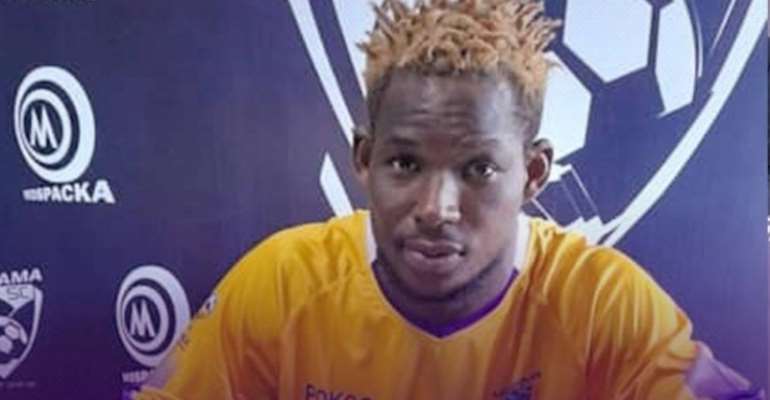 The right-back has joined the Tarkwa based club on a two-year deal after passing a mandatory medical examination.

Coulibaly has been unattached after his contract with Congolese giants AS Vita club was terminated after the 2019/20 season.

The club's official statement reads, "Medeama is delighted to announce the signing of Ivorian right-back Coulibaly Zana Oumar on a two-year deal.

"He joins the Mauve and Yellows from Congolese giants AS Vita."

The 27-year-old was a member of the Simba SC squad that won the Tanzania Premier League in 2018/19 season.