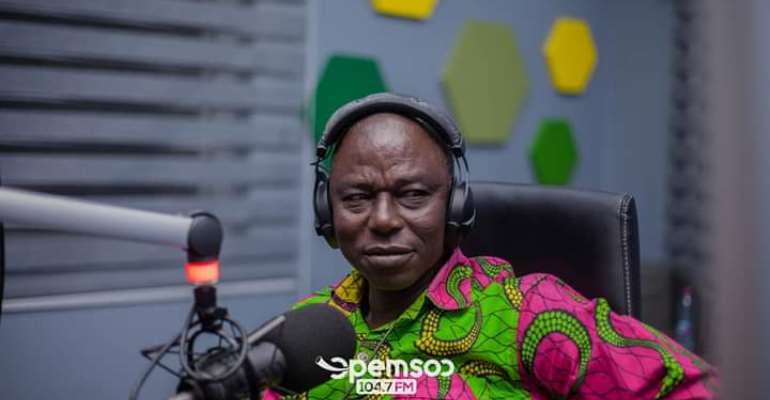 Former Asante Kotoko National Circles Chairman, Kwaku Amponsah. popularly known as Chairman K5 has assured that his outfit will emerge as the winners of the 2020/21 Ghana Premier League title.

The 23 times league winners are currently sitting on the 3rd position with 16 points.

Despite a torrid start of the season, Johnso Smith, who replaced Maxwell Konadu on interim basis seems to have turned the fortunes of the club around after recording three wins, one defeat and 2 draws after six matches played.

And according to Chairman K5, the team is in a good shape and will win the Premier League title.

"I am confident Asante Kotoko will win this year Premier League title," he told Kumasi based Wontumi Radio.

"The team look good compared to last season's team and they are in good condition and we the supporters are willing to offer our support to the team.

"The CEO [Nana Yaw Amponsah] is ready to assist the team and the supporters and we are happy about that.

Asante Kotoko will host Aduana Stars at the Accra Sports Stadium in the matchday 10 games on Sunday.