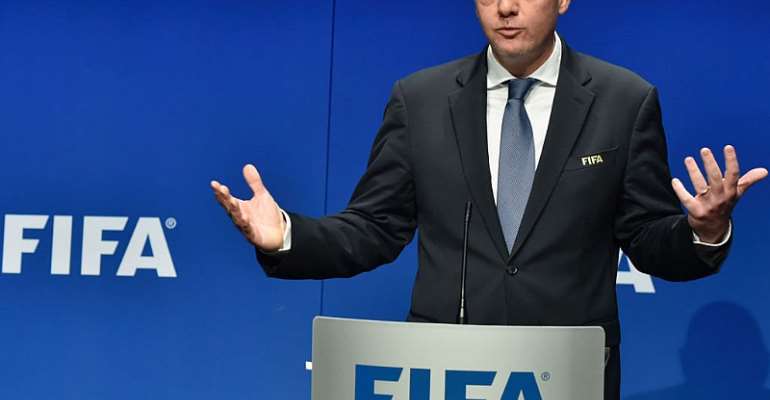 Talk of the formation of a European Super League was rife towards the back end of 2020 and was largely greeted with disdain from fans and pundits alike.

Rather unsurprisingly, the prospect of the mega-rich clubs battling in a new-look, cross-continental format did little to whet the appetite in the midst of a financially-crippling pandemic year.

But football fans who feared the very essence of the game was being threatened by the tentative proposals are not alone.

The Super League has received widespread criticism from some of football's most influential figures including UEFA president Aleksander Ceferin, who described the mooted division as "one of the most boring projects in the world."

Now FIFA and the six major footballing confederations (AFC, CAF, Concacaf, CONMEBOL, OFC and UEFA) have joined the ardent critics of the proposed breakaway league and delivered a warning for those players who may be entertaining the prospect of competing.

The international governing body have unequivocally condemned the breakaway league by publishing a statement in response to reports.

The statement, which is signed off by FIFA president Gianni Infantino as well as the names of the presidents of all six of football's supporting confederations, claims that any player involved in the Super League would be banned from any other competition organised by FIFA - including the World Cup and the Champions League.

"In light of recent media speculation about the creation of a closed European 'Super League' by some European clubs, FIFA and the six confederations once again would like to reiterate and strongly emphasise that such a competition would not be recognised by either FIFA or the respective confederation.

"Any club or player involved in such a competition would as a consequence not be allowed to participate in any competition organised by FIFA or their respective confederation.

"As per the FIFA and confederations statutes, all competitions should be organised or recognised by the relevant body at their respective level, by FIFA at the global level and by the confederations at the continental level. 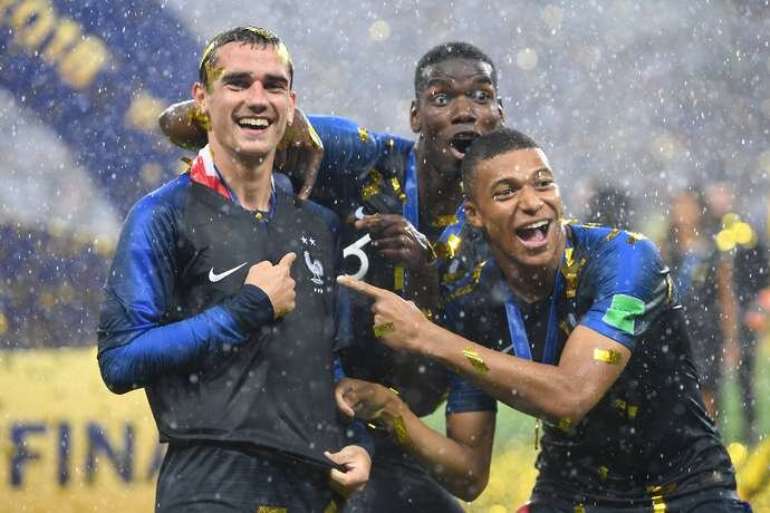 "The universal principles of sporting merit, solidarity, promotion and relegation, and subsidiarity are the foundation of the football pyramid that ensures football’s global success and are, as such, enshrined in the FIFA and confederation statutes.

"Football has a long and successful history thanks to these principles. Participation in global and continental competitions should always be won on the pitch."

While the statement is unlikely to fully extinguish reports regarding the inception of a European Super League, the hardline stance from football's major governing bodies will certainly deter interest from many of the top players in world football.

The World Cup represents the pinnacle of the sport, and unparalleled festival of football that players spend their lives dreaming about.

Given how well-compensated the top players already are, it's difficult to imagine, say, Kylian Mbappe relinquishing the opportunity to defend France's World Cup in 2022 by opting to play in the Super League instead, no matter how much money is on offer.