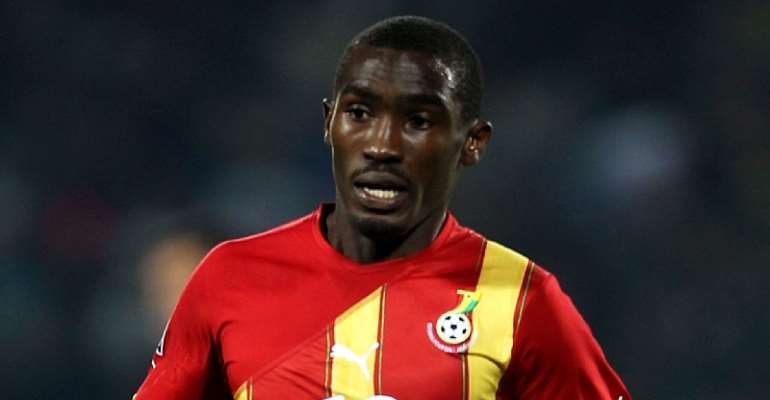 Ghana, a four-time African champions have failed to win the continent most prestigious tournament despite playing in 1992, 2010 and 2015 finals.

The Black Stars were eliminated at the round of 16 stage in the last Afcon hosted in Egypt.

Addy wants coaches of the national team to carry out their duties without personal sentiments.

“The coach has to be strong and believe in the group he is going with, back them and he will succeed.

“He should not place players in the team because of friendships with various people because a professional job must be done.

“There should be no favouritism, just let the right players play and we will win trophies,” he disclosed on The Tracker on Citi TV.

The last time Ghana won the Afcon was in 1982.
However, CK Akonnor has been tasked to win the 2021 Afcon that will be hosted in Cameroon.

Covid19: 85 people arrested for not wearing nose masks in Ko...
43 minutes ago