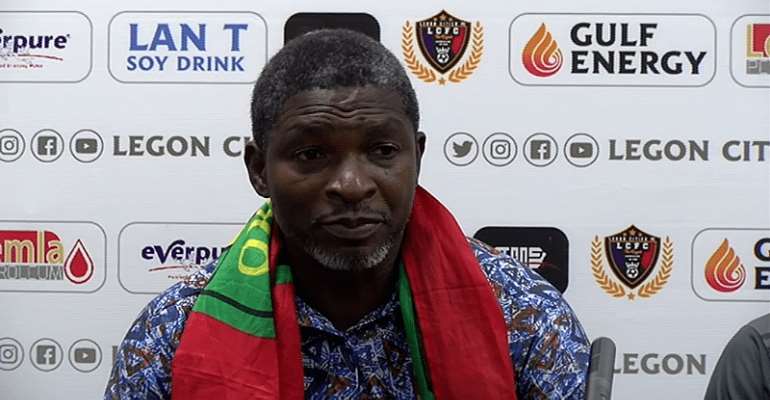 The Porcupine Warriors have not won the topflight for the past six years.

However, the Reds begin their campaign against Eleven Wonders.

Konadu who won the league with the club in his first spell wants to build his side on a more defensive philosophy.

“We want to focus mostly on keeping clean sheets, as many as we can. That is one of the ways we will be amassing points to become champions. we want to keep as many clean sheets as possible,” he told Kotoko’s official Youtube Channel.

“We’ve worked defensively, starting from the frontline, the midfield and defense. They are doing so well. So we will make sure we will send the same mentality into the season when it starts.

“When you keep clean sheets with the squad that we have, at least we will create a couple of chances and hopefully we will utilize one or two and that will put us a step ahead of the others.

“And that is exactly what we want to build on and get a lot of points,” Konadu concluded.