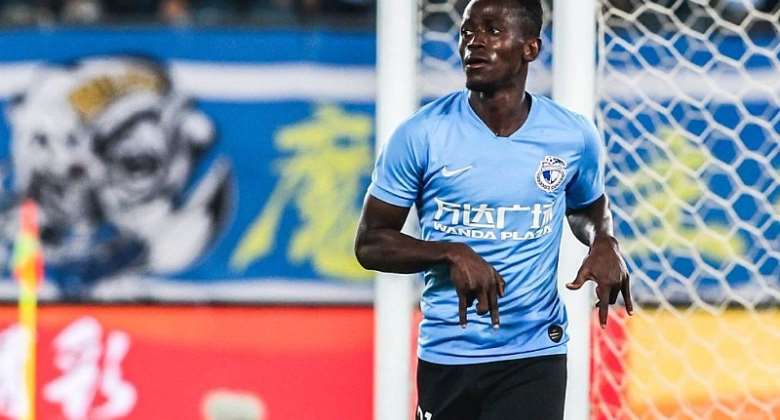 Ghana international, Emmanuel Boateng was on target as Dalian Yifang recorded away win over Tianjin TEDA in the Chinese top-flight league playoff round on Saturday morning.

Boateng doubled the lead for Dalian Yifang on 44th minute after his teammate Liangming Lin had opened the score on the 21st minute of the match.

Yue Song's strike on the 78th minute wasn't enough to secure a point for Tianjin TEDA as they qualified to the next round of the playoffs on 3-2 aggregate.

His compatriot Frank Acheampong was also in action for Tianjin TEDA as his side progressed to the next round of the playoffs.

Boateng has made five appearances for Dalian Yifang this season so far.

N/R: Over 300 suspected criminals arrested in military opera...
48 minutes ago