Ghana Star Thomas Partey To Wear No. 18 Jersey At Arsenal 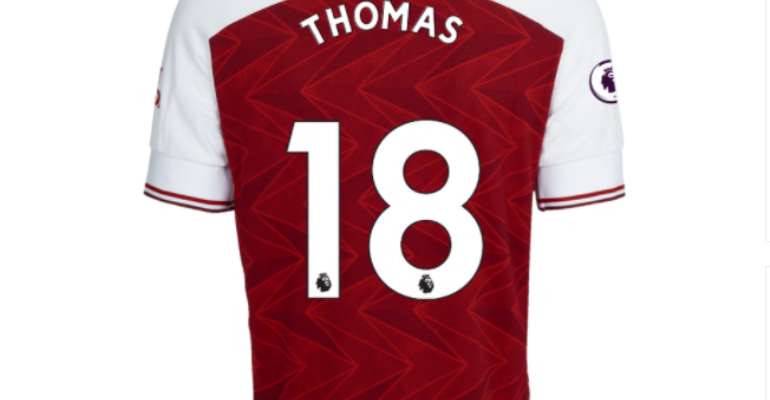 The dynamic midfielder joined the Gunners on a long term contract from Atletico Madrid on transfer deadline day.

Partey sealed just minutes before the transfer deadline and move from the La Liga side after Arsenal invoked an automatic transfer by paying the full buyout clause of £60m.

Last season, the Ghana international made 46 appearances for Atletico, playing a key role in their third-place finish in La Liga and reaching the quarter-finals of the Champions League.

During his career, Thomas has also enjoyed successful loan spells in Spain with RCD Mallorca (2013/14) and UD Almeria (2014/15), and has made 29 international appearances for Ghana.

JUST IN: Mahama lawyers file another motion to compel EC to ...
48 minutes ago