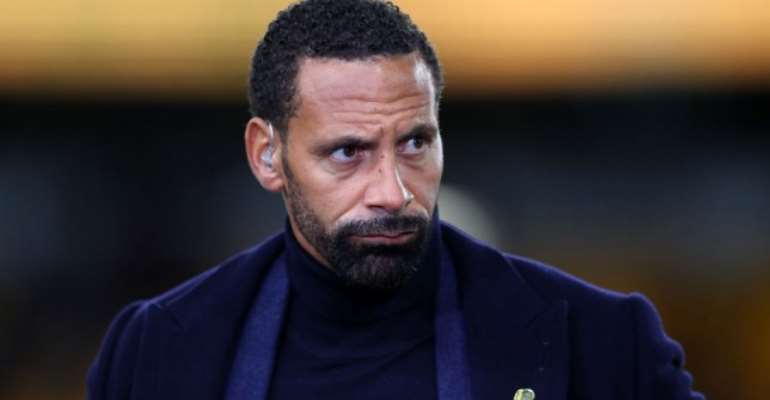 Partey, 27, has been linked to Arsenal this summer but Mikel Arteta's side have failed to trigger the midfielder's €50million release clause.

Despite spending over £200m, Chelsea are aiming to make a final signing before the transfer window ends today at 17:00GMT.

West Ham United midfielder Declan Rice has been a target for Chelsea. However, on Chelsea have switched their attention to make a move for Partey according to reports that emerged on Friday.

And according to Ferdinand, Partey will protect the defense of Chelsea and solve in the conceding of goals.

He told BT Sport: ‘I think a huge thing for them is to stop conceding goals. I think Frank would have looked at it last season and three of the back four that will be playing today are new players.

‘He’ll have seen that a lot of goals conceded and I think the most conceded in 22 years at the club. More importantly, we report today of Partey coming in in that central area.

‘I don’t think he’s happy with the likes of Kovacic or Jorginho. You can see that because he’s chopping and changing in those positions.

‘Getting someone like that in to protect the back four or five along with Kante goes a long way to nullifying the goals against," he added.

Chelsea have signed seven players in this summer transfer window.