Jonathan Mensah Earns Sport On MLS Team Of The Week 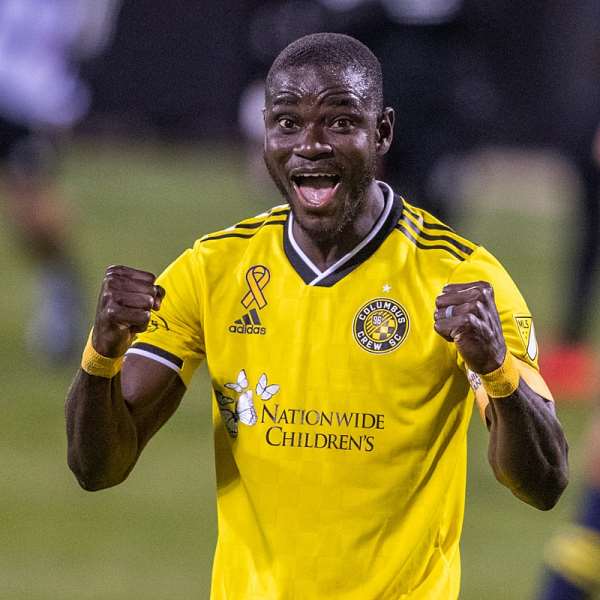 Columbus Crew defender Jonathan Mensah has been named in the Major League Soccer (MLS) ‘Team of the Week’ for Matchday 12.

The Ghana defender earned a starting role for his Ohio-based club on Saturday night when the team hosted Nashville SC at the Mapfre Stadium to battle for 3 points.

Jonathan Mensah displayed good form and helped his team to record a fifth straight clean sheet on the back of a deserved 2-0 win at the end of the 90 minutes.

Having earned high marks, the defender has now been named in the MLS ‘Team of the Week’ for the matchday.

This season, Jonathan Mensah has featured in all games for Columbus Crew and remains one of the key players alongside his compatriot Harrison Afful. 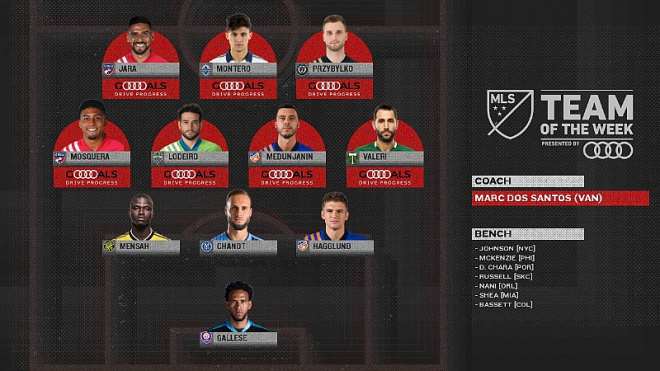