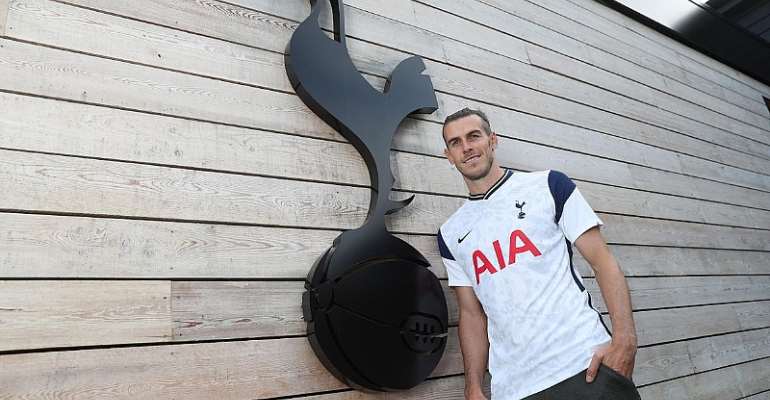 Bale, 31, left Spurs for a then world record £85m in 2013 and went on to score more than 100 goals and win four Champions Leagues with Real.

He originally joined Tottenham as a 17-year-old from Southampton in 2007 for an initial payment of £5m.

He remains the most expensive British player in history, as well as the top-scoring British player in La Liga - with 80 goals and 40 assists in 171 league appearances, averaging a goal or assist every 104 minutes.

However, a run of injuries, indifferent form and a deteriorating relationship with manager Zinedine Zidane had seen Bale become a marginal figure.

The 1992 constitution is a tool for stealing, rigging and pl...
27 minutes ago

[Video] I joined #FixTheCountry demo because my Church membe...
56 minutes ago