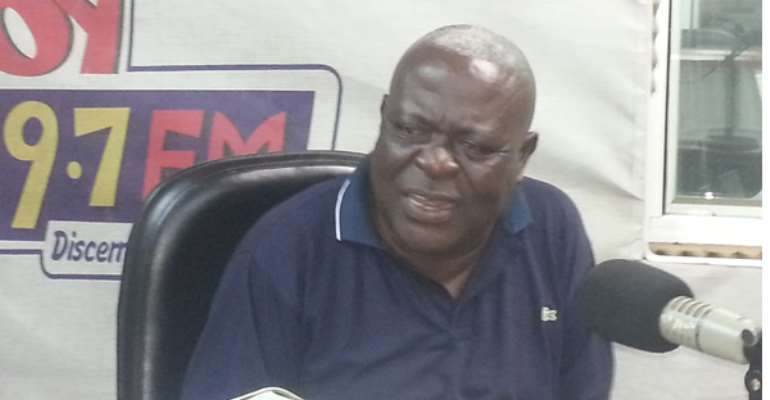 It will be recalled that undercover journalist, Anas Aremeyaw Anas in June 2018 premiered a documentary that uncovered the rot in Ghana Football.

Following the airing of the video, Mr Nyantakyi lost all his role in football. He has been slapped with a lifetime ban by FIFA but currently challenging his ban at the Court of Arbitration for Sports [CAS].

However, a statement by the Ghana FA on Friday also indicates that Kofi Manu and former Greater Accra RFA Chairman Nii Komiete Doku have both been charged for bribery and abuse of position.

The GFA Prosecutor has began charging some individuals who were implicated in the Investigative Documentary titled “Number 12” by Tiger Eye PI.

Former Greater Accra RFA Chairman Nii Komiete Doku and Mr Kofi Manu have both been charged for Abuse of position contrary to Article 25(1) of the GFA Code of Ethics, 2019.

Both are expected to submit their written Statements of Defence by Thursday, September 24, 2020, at the GFA Secretariat on or before 4:00pm or through [email protected]

They may, however, choose the option for a personal hearing before the GFA Ethics Committee on a date and time to be communicated.

Should they fail to choose any of the options, the Ethics Committee shall proceed to adjudicate the case in their absence.

Meanwhile, the GFA Prosecutor will send charge sheets to other individuals who were implicated in the investigative documentary.

You'll be sacked if you fail to up your game– Asamoah Boaten...
15 minutes ago