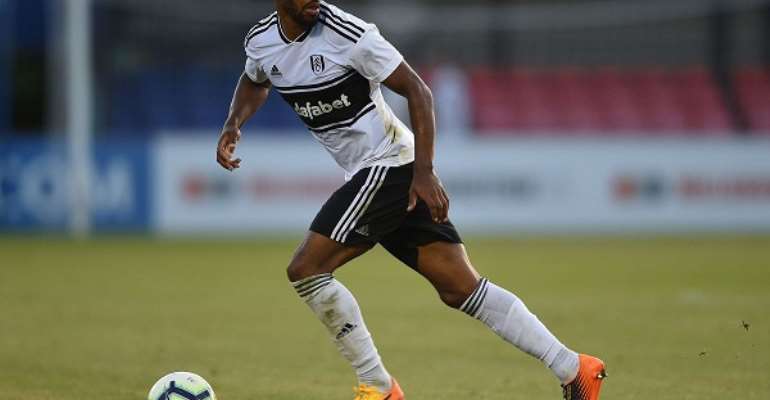 The former Anderlecht defender joined the English outfit in 2016 from Lokeren having displayed good performances in the previous years.

After spending 4 years with the Premier League newcomers already, Denis Odoi has today inked a new 2-year contract, keeping him at Fulham until the summer of 2022.

“The Club is delighted to announce that Denis Odoi has agreed a contract extension.

“The defender has put pen to paper on an additional two years, with an option for a further 12 months. The new deal will keep Denis at the Club until at least the summer of 2022”, an official club statement has said today.

Denis Odoi, 32, enjoyed a successful campaign last season where he helped Fulham to secure promotion back to the English Championship.

During the campaign, the defender featured in as many as 37 Championship matches.