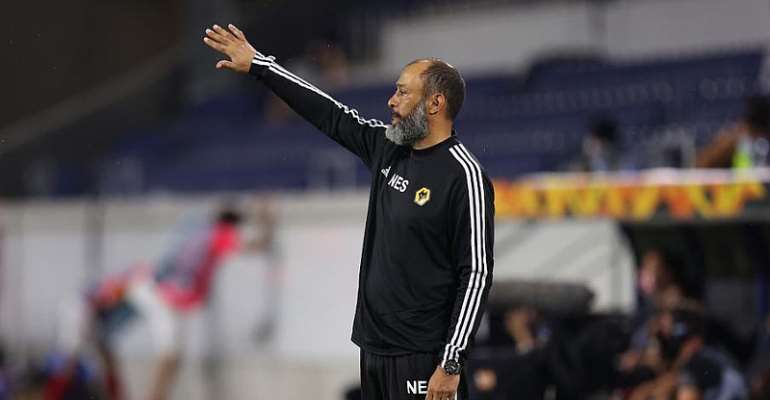 The Portuguese joined Wolves in May 2017 and has transformed their fortunes, taking them out of the second-tier Championship and turning them into a Premier League force.

They also played in Europe for the first time in 39 years, reaching the Europa League quarterfinals last season.

"I feel good. Ready for it. Looking forward to it. Working really hard for it, because it's a new cycle, no matter what you did before, it's about what's in front of us," Espirito-Santo said.

Wolves begin the new season away to Sheffield United on Monday.