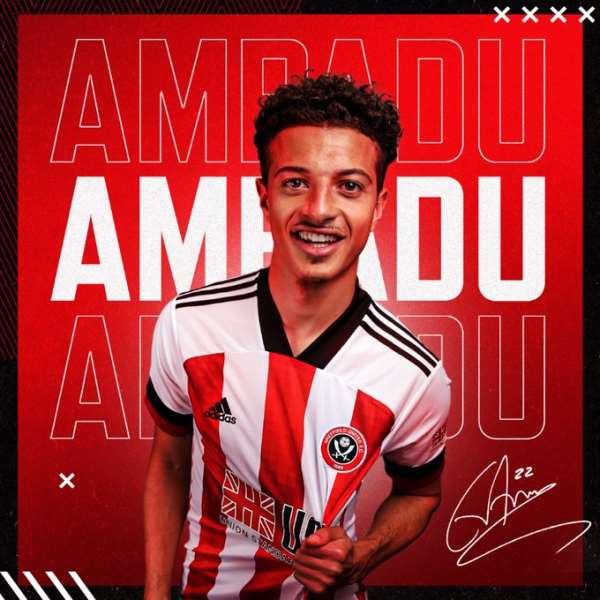 The club after enjoying a very campaign in the 2019/2020 football season has decided not to relent. They have therefore managed to secure the services of a few players.

On Monday, they sealed another deal which saw them bolstering their squad with the loan signing of Ethan Ampadu for the 2020/2021 football season.

“United have made a third signing of the day, with Chris Wilder adding a versatile Welsh international to his squad.

“Chelsea's Ethan Ampadu, who can play in a number or defensive and midfield roles, arrives at Bramall Lane on a season-long loan deal, following the arrival of Derby County duo Jayden Bogle and Max Lowe”, a Sheffield United statement said on Monday.

Chelsea loaned the versatile midfielder to German club RB Leipzig last season. Having missed out on playing regularly, the Blues hope he gets more opportunities at Sheffield United so he continues his development.