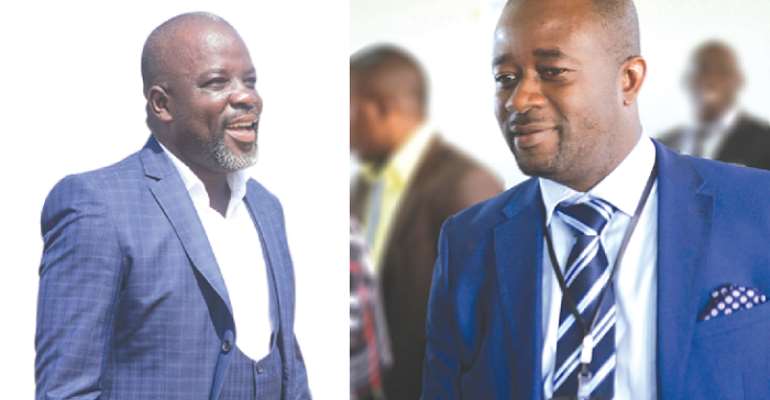 The Court of Arbitration for Sports (CAS) has dismissed Wilfred Osei Kwaku Palmer’s case against the Ghana Football Association (GFA).

The owner of Division One League club Tema Youth dragged the Ghana FA to CAS seeking redress for his disqualification from contesting the presidential elections of the association last year among many other things.

After several months of waiting and multiple postponement of the ruling on the matter, CAS has finally released the verdict.

“The appeal filed on 14 October 2019 by Mr. Wilfred Kwaku Osei against the Ghana Football Association (GFA) with respect to decisions rendered on 4 October 2019, respectively 8 October 2019 by the Elections Committee of the respondent is dismissed”, a letter from CAS date September 1, 2020, has said.

This means that all the reliefs sought after by Wilfred Osei Kwaku Palmer which included the annulment of the GFA presidential elections in 2019 have been thrown away.

Find more of the verdict below: