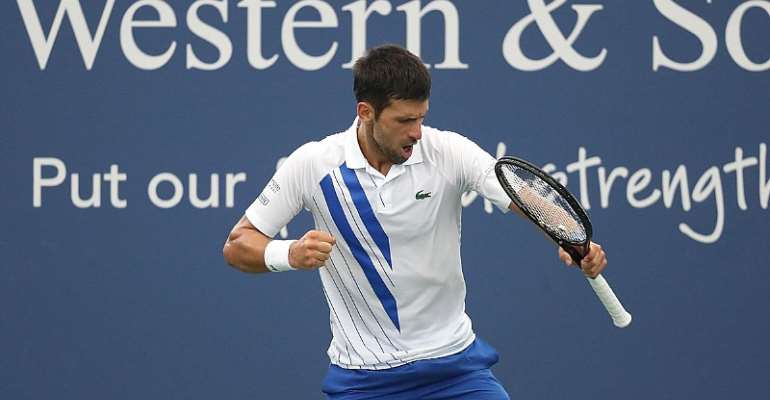 World number one Novak Djokovic has won the Western & Southern Open after a 1-6 6-3 6-4 victory over Canadian Milos Raonic in Cincinnati, USA.

As a result, Djokovic becomes the only men's tennis player in history to win every Masters event twice.

Raonic, who has now lost all 11 matches he's played against the Serbian, stormed into a quick lead, taking the first break to go 3-1 up before going on to seal the set as his service game proved too strong for Djokovic.

But Djokovic fought back and took the first break of the second set to go 4-2 up before taking it 6-3.

The deciding set swung both ways as Raonic, who was visibly frustrated afterwards, went 2-0 up before Djokovic showed great fortitude to claw it back, twice breaking the Canadian to surge into a 3-2 lead.

Djokovic held his service game en route to his 80th career title as he maintains his unbeaten record in 2020.