Salisu Has The Potential To Become A Great Player - Fran Castaño 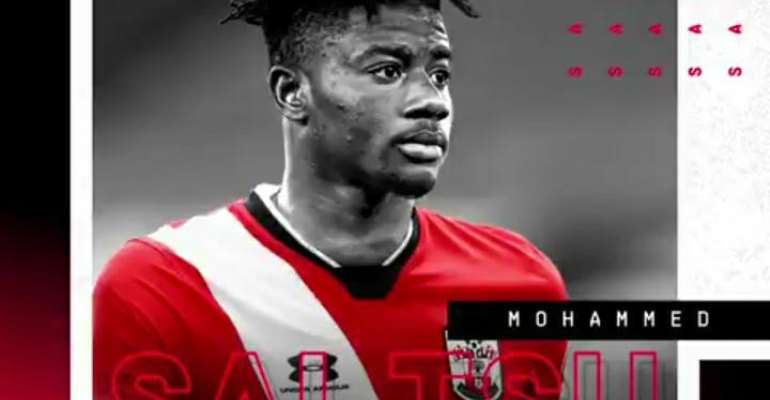 Director of the African Talent Football Academy, Fran Castaño is confident Mohammed Salisu has the potential to become a great player.

The 21-year-old centre back was sensational in the just ended La Liga season with Real Valladolid.

Salisu featured 31 times for Valladolid scoring once in the process.

He was chased by top European clubs at the end of the season.

According to Fran, the Ghanaian international has the qualities to become a top player in the future.

"He can be a great player," Fran Castano told Sky Sports.

"He is improving every day and you have to remember that he only played 34 games in Spain. Three years ago he was playing on dirt pitches."

Salisu has joined Premier League side, Southampton on a five-year deal. The Saints paid £10.9m for the services of the enterprising centre half.

Salisu has been handed jersey number 22 at Southampton.