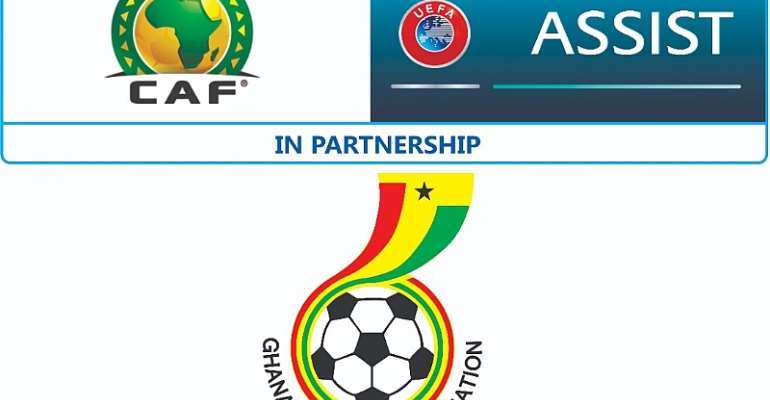 Following Ghana’s selection for a pilot of the CAF & UEFA Assist League Development Programme, a kick off meeting has been held between the GFA, CAF and UEFA Project teams.

The CAF/UEFA Assist League Development Programme is expected to support member Associations to professionalise their league organization and club development as well as provide long-term development of football.

An online meeting has been held between all three parties to discuss the project timelines, proposed objectives and action plan.

Mr. Anthony Sena Akoto has been appointed as the Project Manager for the Ghana team.

Other members of the team are Referees Manager Alex Kotey and Communications Director Henry Asante Twum.

Launched in 2017, the UEFA Assist programme seeks to provide assistance to other confederations and their member associations in order to develop and strengthen football across the globe.