Former WBO Champion Alfred Kotey To Be Buried On Saturday 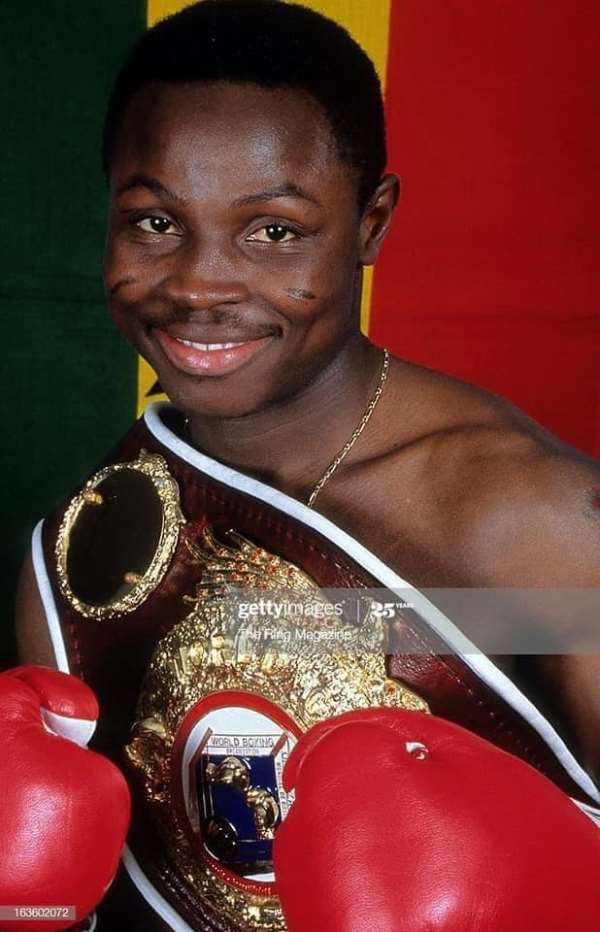 The 52-year-old boxing whiz kid was one of the nation’s finest boxers. He represented Ghana at the 1988 Olympic Games in South Korea.

Reports indicate Ghana’s fifth world title winner was unwell for some months, and on life support until his death.

He left behind a wife and four children; Derrick, Darius, Darling and Deborah

Burial Service and Funeral Rites in Ghana comes off at the Bukom Boxing Arena on the same day Saturday at 12:30pm.