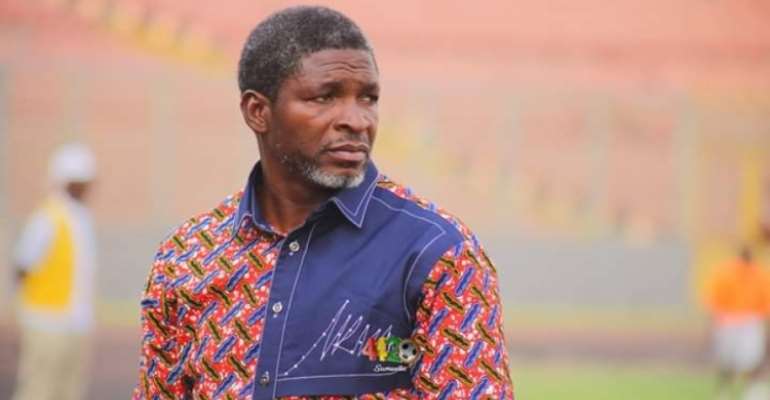 Asante Kotoko coach, Maxwell Konadu has hinted that the club will release more than 10 players ahead of the 2020/21 football season.

With a new board and CEO in place, the hierarchy of the club have been tasked to build a competitive side that will compete for trophies in the local scene and beyond.

According to Konadu, he wants to work with 18 players and with players returning from loan spell and others recovering from injuries, the club has no option than to ship more than ten players out.

"We have thirty-eight players in our fold," he told Accra based Angel FM.

"Some of them have returned from injuries whiles others have also rejoined us after their loan spells.

"We will be releasing most of them because we have decided to work with only 28 players for next season.

"It's true that we are holding talks with top eight players to strengthen the team," he concluded