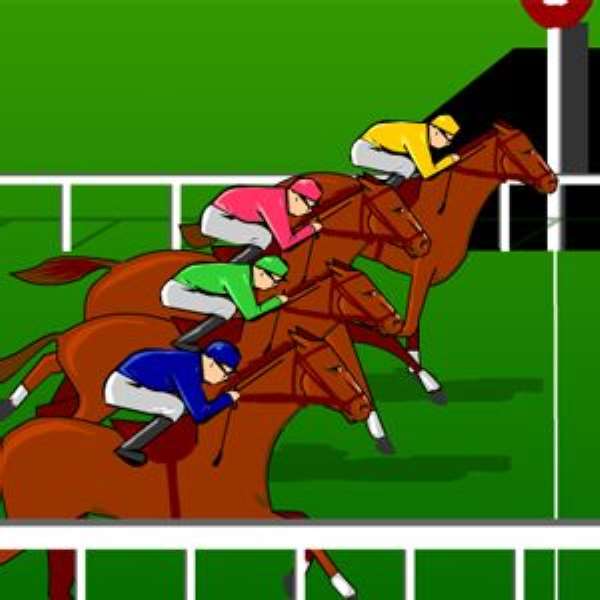 The three-day Homowo races will commence at the Accra Race Course on Saturday, and punters will be watching some exciting events.

Featuring in the main event of the day, the "Ga Homowo Handicap" are Second Division "B" horses.

They will compete in a six-furlong clash and the runners are Nice Comment, Bare Back, Freedom, Sulemani, Be My Guest and Shouta.

Among them are Doctora, Shamadal, By His Grace, Princess of Nima and Top Gun. Others are Try My Best, formerly known as Chief Counsellor, Super Amanda, Top Radio, How Are You Bishop and Jody Lucinda.

The full programme for the meeting is as fellows: First race: "Tema Handicap", a seven-furlong outing for Fourth division "A" and Fourth Division "B" horses.

Third race: "Osu Stakes" open to the Novice Division over a distance of 6 furlongs.

Fifth race: "Teshie-Nungua Stakes" open to Third Division "A" and Third Division "B" horses over a distance of five furlongs. Look out for Dan Rana's selection on Saturday.