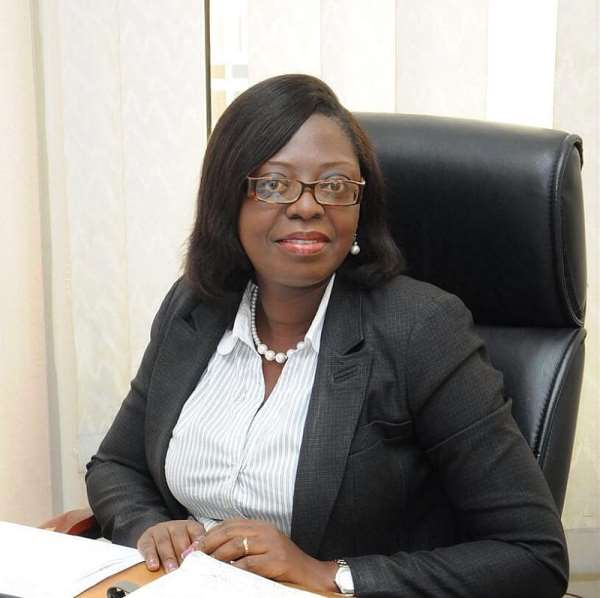 Her new appointment is as a result of her dedication to the cause of WISA and special support to the Association, having served as President for the past three years.

The immediate Past President of the Association (WISA) has been a Sports Reporter, with passion for writing stories that link Sports to development; bringing to bear, the impact of sports on society, with focus on Women. Until late 2016, she was an Assistant Editor-in-Chief, in the Radio News Section, for the Public Service Broadcaster, GBC.

Madam Gaisie is a member of the Sports Writers Association of Ghana (SWAG) and Association of International Sports Press (AIPS), the Ghana Journalists Association (GJA), Institute of Public Relations (IPR) Ghana, and other professional bodies.

Madam Gaisie, together with another professional, represented Ghana as two Radio persons among '18 Finalists of Multimedia Professionals', who got the ultimate nod and prize to tell the African story the African way, during the historic World Cup Finals on African soil (South Africa) in 2010.

As an advocate of human /social justice and development, Madam Gaisie is dedicated to the promotion of women and girls in sports for development, both on and off the field of play; be they on the pitch, in sports media, sports administration and academia.

In a congratulatory message to the newly appointed executive members, Madam Gaisie advised them to work hard to push the Association to the next level, and excel in their various roles.

She urged them to be fearless in the male-dominated sports space in promoting issues of the youth, girls and women in sports.

According to Madam Gaisie, WISA, as an NGO, has made a mark in the sports sector in Ghana as the only body that rewards and encourages female participation in sports.

She commended the President / Executive Director of WISA, Madam Gloria Commodore for her marvellous service to humanity and prayed for God’s guidance and direction for the Association.

Madam Gaisie appealed to the media to support the promotion of female sporting activities and events, as well as profile female athletes to motivate them.

She appealed to corporate Ghana to sponsor female sports programmes and hailed the Youth Employment Agency (YEA) for proposing a relief package for sportsmen and women, which would also benefit players of the 16 elite female football clubs in the country.