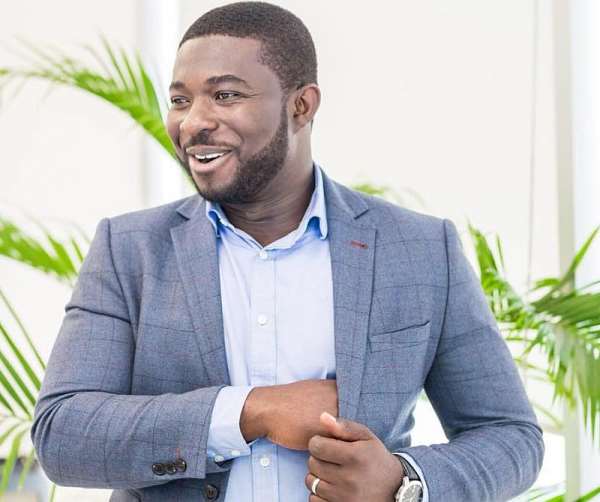 Former Asante Kotoko captain, Papa Arko has implored the Board of Directors of the club to name Nana Yaw Amaponsah as the new Chief Executive Officer (CEO) of the club.

The Ghana Premier League powerhouse are in search for a new CEO following the exit of George Amoako in June.

Nana Yaw Amponsah, a former Ghana Football Association (GFA) presidential aspirant has emerged as the only administrator fit for the job.

The Phar Rangers was on the verge of being named as the CEO of the club early this month but the imminent announcement was called off my Manhyia Palace.

However, the club have finally settled on the FIFA intermediary as the new CEO of the club and according to Papa Arko, Nana Yaw Amponsah must be given the opportunity at the club due to his knowledge in football.

"It's his (Nana Yaw Amponsah) profession and sometimes it's doesn't matter the team you support. Let try him if only he knows the job," Papa Arko told Otec FM.

"I think we should consider his knowledge of the job and try him if he is good for the CEO position," he added.

Nana Yaw Amponsah has presented a five-year development plan to the Board of the club in their first meeting held in Accra.