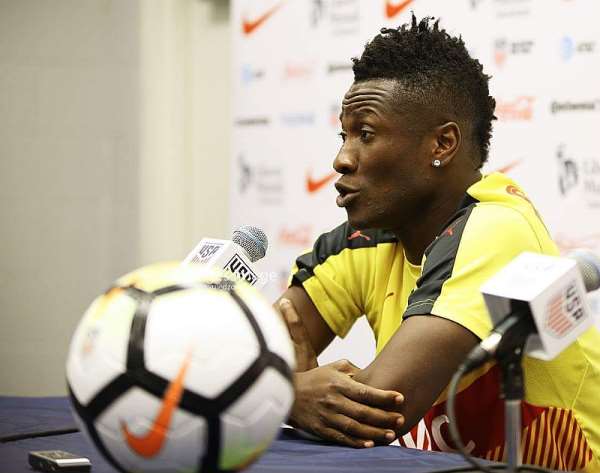 The Egyptian club has been heavily linked with the signing of the former Sunderland and Ghana’s all-time leading goal scorer, Asamoah Gyan.

However, the developing rumours have been laid to rest as the Egyptian side rebuked the interest in the Ghanaian.

According to Egyptian Football portal Kingfut, the reports have no grounds after sources at Degla denied having contact with the 34-year-old.

The 33-year old forward who holds the record of highest goalscorer in the history of the Black Stars (51 goals) signed for Indian super league on a free transfer after his stay with Turkish side Kayserispor ended in 2019.

Gyan has been without a club since leaving Indian early this year, linking him to a move in Egypt.

However, the struggling Egyptian side who have changed the head of the technical team says they have no interest in signing the Ghanaian forward