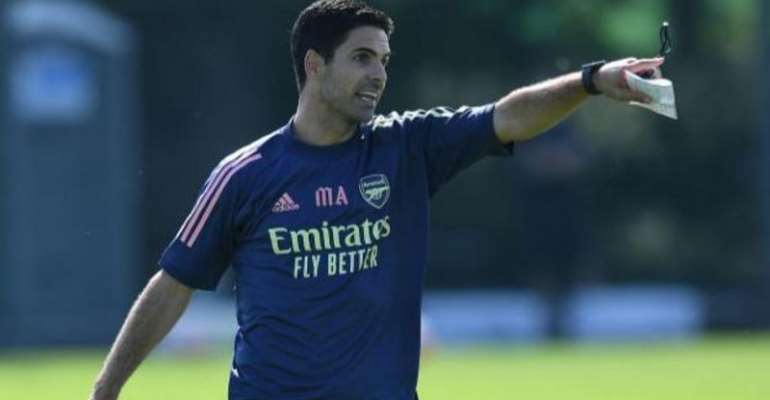 Mikel Arteta says Arsenal must not slip up as they attempt to qualify for Europe next season.

The Gunners are 10th in the Premier League, six points behind sixth-placed Manchester United.

They host Norwich on Wednesday having won just one of out their first three Premier League games since the restart.

"Every game is going to be a must-win game from now because we have a few teams ahead of us so the margin for error is minimal,” said Arteta.

Wednesday’s meeting with Norwich is Arsenal’s first competitive game at Emirates Stadium since March, as they returned from lockdown with four away games - at Manchester City, Brighton and Southampton in the Premier League, and then at Sheffield United in the FA Cup on Sunday.

The north London side had collected 13 points from five homes games immediately prior to the coronavirus shutdown, though Arteta accepts home advantage is now partly diminished by the absence of supporters.

“At home we have to be very strong if we have any chance of finishing in European places,” said the Spaniard.

"We really want to play at home; that's where we enjoy [playing] more. But obviously, not having the fans is a tremendous disadvantage."

Arteta also confirmed that defender William Saliba will sign a loan extension at Saint-Etienne so he can play in the French Cup final against Paris St-Germain on July 24.

Saliba, 19, joined Arsenal from Saint-Etienne last summer before immediately being loaned back to the French club.

"He's been over there all year, he's earned his right to play that final if the manager wants to do that," Arteta said.

"We have to give him the opportunity to do that, to enjoy that and we'll have him after."

Komenda factory: "Mahama constructed the roof before buildin...
21 minutes ago