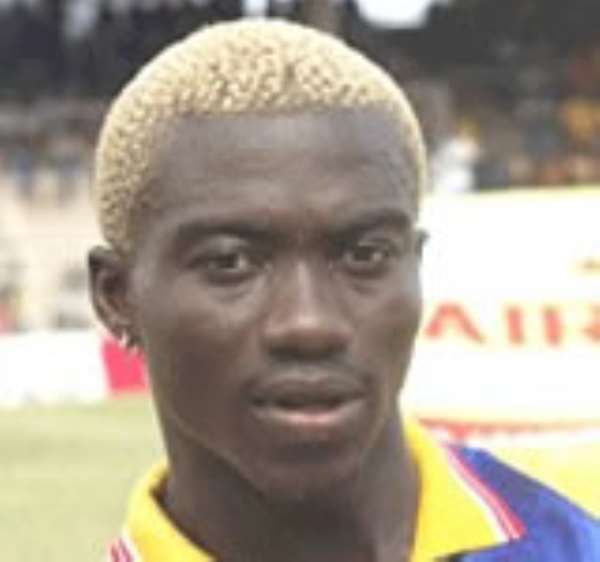 Kumasi Asante Kotoko begin the pursuit of a first African title in 25 years without key members of the squad who helped the team qualify for the group stage of the contest.

The Porcupine Warriors have to contend with the absence of Charles Taylor and Shilla Illiasu who are both suspended for the group opener against J.S Kabylie of Algeria.

Midfielder Yusif Chibsah and Aziz Ansah are also likely not to make the trip. Both players are reported to be in Europe chasing foreign contracts.

Despite the high profile absences, Kotoko coach EK Afranie remains optimistic about the chances of his team in Algiers this weekend.

Accra Hearts of Oak, Ghana's other representative in the competition is in Prampram preparing for the visit of Nigeria's Enyimba.

Hearts of Oak hope to have Bernard Dong Bortey and Kwabena Boafo back in training this week. Both players are injury doubts whilst defender Charles Vardis is suspended for the tie.

Black Stars defender Dan Quaye is also expected to join the team this week after completing his commitments to the senior national team.