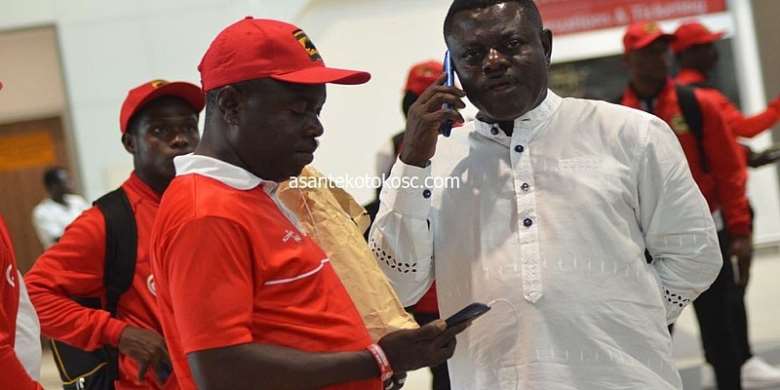 Former Asante Kotoko management member, George Kennedy says he expects huge changes at the club after the three-member committtee's work to investigate the financial dealings of the club under the current management.

The Manhyia investigative committee will be inviting both current and former management members to date from 2015 for questioning on the financial dealings of the club which led to financial tussle between the porcupine warriors and Esperance and a reported financial misappropriations.

George Kennedy and other former management members, namely Opoku Nti and Edmund Ackah took their turn before the committee on Wednesday and he tells Starr Sports he foresees a lot of changes happening in Kotoko after the investigations.

“I have just come out of the committee’s meeting and I can’t say what exactly happened over there because they are organizing this meeting in-camera but I will foresee that this committee and their report, there are going to be major changes in Kotoko,” he added.