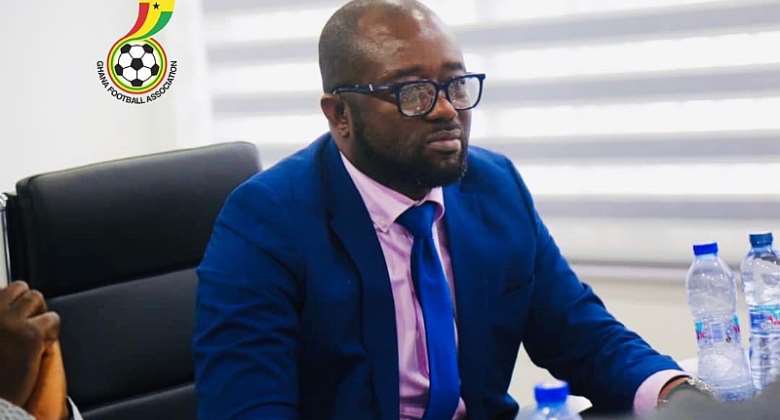 This comes as a confirmation to speculations last year which suggested that Kurt Okraku won the GFA presidential elections with support from the former head of the country’s football governing body.

“Ask Kurt Okraku where he was around 3am on the eve of GFA elections. He was in Nyantakyi's house”, Kofi Manu told Vision 1 FM on Tuesday.

The veteran football administrator who is a strong critique of Kurt Okraku also noted that the new Ghana FA boss has been ungrateful to the man he has succeeded.

“Kurt has been ungrateful to Kwasi Nyantakyi. But I know why he is doing that, it's not his fault because he is at a tight corner”, Kofi Manu added.

Kurt Okraku on October 24, 2019, was sworn in as the new Ghana FA president after winning an election that had the likes of George Afriyie, Fred Pappoe, Nana Yaw Amponsah, Amanda Clinton, as well as Lawyer Ankomah as his competitors.