Court Gives BoG, Others Given 10 days To Respond To Suit Against GN Savings And Loans License Revocation 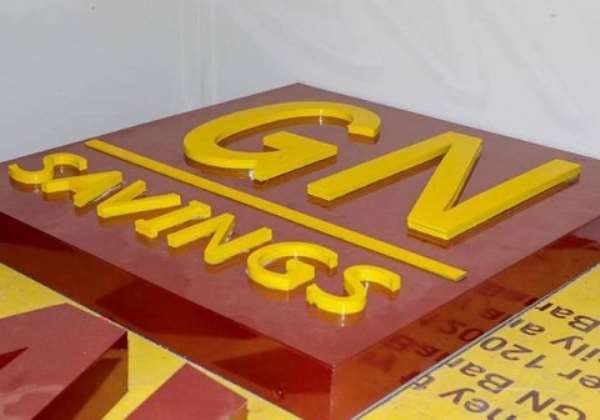 The Bank of Ghana (BoG), the Attorney-General and the Receiver of GN Saving and Loans have been given ten days maximum by the High Court to file their responses in the suit challenging the revocation of the license of GN Savings and Loans company.

The court gave the order following the failure of the three defendants in the matter to file their responses as required by procedures of the court.

In his statement of claim, Dr. Nduom insisted that GN Savings and Loans was in good standing despite being declared insolvent by the central bank.

He said government infrastructure project portfolio was in excess of GH¢2.2 billion, more than the company’s liabilities.

He added that most of the company's funds had been invested in government projects as loans and advances to contractors who government through its ministries and agencies had hired to execute various projects.

According to Dr. Nduom, the government and state agencies, as of August 14, 2018, owed the company over GH¢600 million.

He argued further that the BoG and other parties failed to consider the government's indebtedness to the company in making a determination on the company's solvency and that constitutes a violation of rights.

He thus asked the court to rule that the failure of the BoG to consider that indebtedness of the Government of Ghana and its MDAs to Group Nduom before declaring GN Savings and Loans to be insolvent, constitutes a violation of his rights, that of Group Nduom and Coconut Grove Resort.

Hottest Photo Reports
Catch up with all the political quotes from our politicians.
Advertise here
More Headlines
ModernGhana Links
Nana Dope and Gangee arrested over Shatta Wale's false alarm
Bagbin admonishes ECOWAS Parliament to work towards promoting peace, stability in member states
Government bows to pressure; suspends ‘No Ghana Card, No Salary’ directive
Bagbin charges ECOWAS to find ways to discourage future coups in member states
I'm disappointed in the 18 professors, lawyers supporting LGBTQI+ — Reverend Lawrence Tetteh
Akufo-Addo is the Moses of our time – Twifo Hemang Chief
Its mind-boggling how NDC has the audacity to accuse my government of economic mismanagement — Akufo-Addo
Volta Region will get its share of the national cake when NDC comes to power — Mahama
Spio sues Wontumi for calling him a thief
TOP STORIES

Your dictatorial, political bloodshed will be responded, we ...
38 minutes ago