17 Burkinabes Grabbed For Sneaking Into Ghana Through Upper West 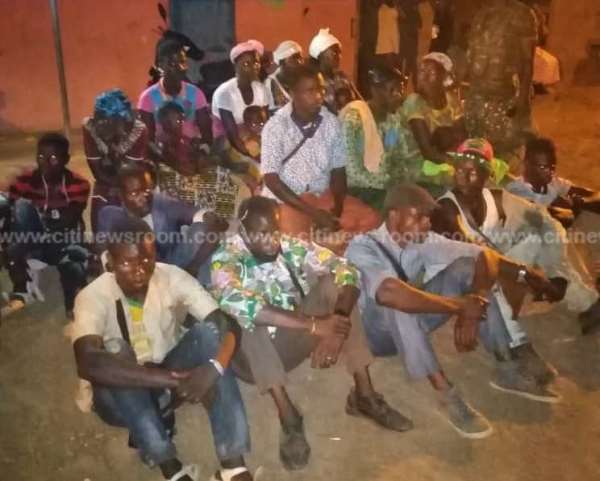 Some 17 Burkinabes have been arrested by security personnel at the Babile inland checkpoint in the Upper West Region for attempting to sneak into Ghana.

The 17 persons were on board a bus with registration number AAS 5603-C en route to Wa when the security officials took action to arrest them.

The Burkinabes subsequently moved to hide in a nearby bush but there were arrested by the officers.

According to the Lawra Municipal Commander of the Ghana Immigration Service, ASI Kingsford Agyakumhene, steps are being taken to repatriate them back to Burkina Faso on Sunday. 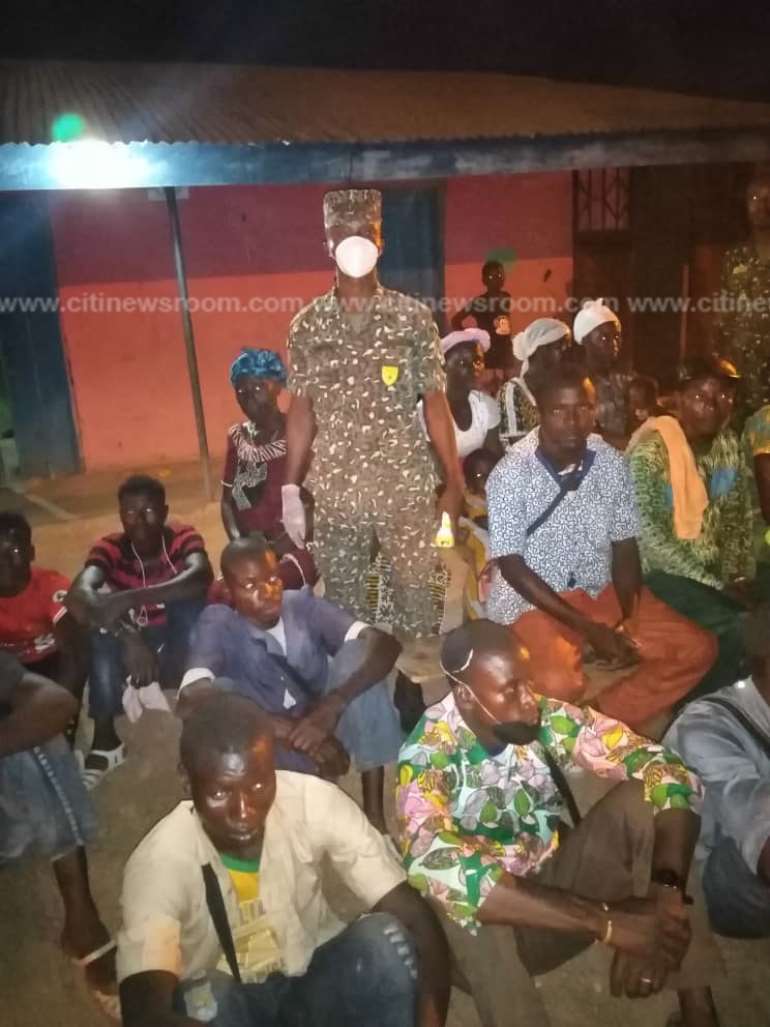 Those arrested include six women and 11 men.

Ghana has closed its land, sea and air borders and is not allowing the movement of public buses except it is transporting goods and cargo.

The move is part of efforts to stop the spread of Coronavirus in the country.

The two-week border closure took effect on 22nd March, 2020 and was to expire on 5th April, 2020 but President Nana Akufo-Addo has by an executive instrument extended it by an additional two weeks effective 5th April.

Spiritual marriage and family covenant, bane of marriages — ...
2 hours ago