Africa is already a role model for gender diversity 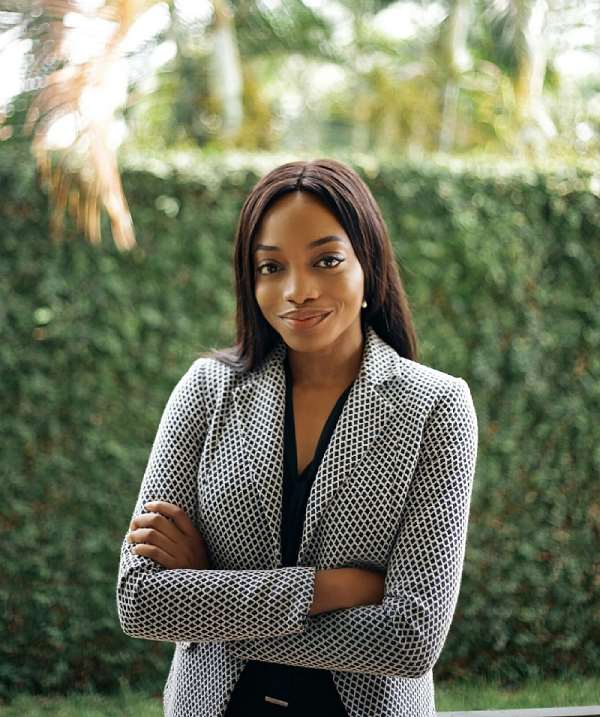 From Olaedo Osoka, Head of Daystar Power in Accra, Ghana on the 8th Africa CEO Forum in Abidjan and on International Women's Day.

The 8th Africa Forum will take place on the 9th and 10th of March 2020 in Abidjan, Ivory Coast, immediately after International Women's Day. The timing may be coincidental, but the topic of women is at the top of the agenda of the Pan-African exchange of experiences in Abidjan. With its two initiatives, "Women in Business" and "Family Business", this year’s Africa CEO Forum aims to raise the profile of women in decision-making positions on the continent.

There is a clear economic imperative for diversity. Beyond intuition, empirical data shows that greater gender diversity gives businesses a competitive edge. Companies with more women (in revenue generating roles) enjoy higher financial returns and superior value creation. [1] The IMF also posits that adding 1 woman to senior management or boards, while retaining the size of senior teams, is associated with 8–13 basis points higher return on assets (Christiansen and others, 2016). [2]

Africa surpasses other continents in the representation of women in company boards and is a model for other regions. One in four board seats on the continent is occupied by a woman, compared to the global and European averages of 17% and 23%, respectively. [3] Yet, women are still underrepresented, and many remain economically and politically excluded.

Improving the representation of women isn’t only fair but also critical for sustainable economic growth. The future and the strength of the global and African economy depends on the extent of inclusiveness of women. This should transcend economic opportunities and include greater access to corporate and political decision-making positions.

Companies with foresight will recruit, train, sponsor and create economic opportunities for women. In doing so, they maximize their chances of long-term success.

As the case for greater diversity becomes more compelling, dialogue and awareness, which the Forum will provide, is helpful. Beyond this however, we need commitment, actionable plans and real accountability towards intentionally creating opportunities for women to lead and accelerate growth on the continent.

The author: Olaedo Osoka, Head of Daystar Power's Accra office, is a member of the founding team of Sunray Ventures led by Christian Wessels and Jasper Graf v. Hardenberg and was involved in the founding of Daystar Power in 2017. Osoka studied law at the University of Essex and holds a Master of Law with distinction from the London School of Economics. Prior to joining Sunray Ventures, she was an attorney with Udo Udoma & Belo-Osagie, a leading law firm in Nigeria. Osoka has an enduring passion for empowering and engaging women in the energy transition in Africa.

Founded in 2012, the AFRICA CEO FORUM is an annual meeting of decision-makers from Africa's largest companies as well as international investors, multinational executives, heads of state, ministers and representatives of the continent's major financial institutions. https://www.theafricaceoforum.com/en/

Daystar Power is a pan-African electricity company specializing in the generation of solar energy, with a focus on medium and small-scale solar systems (20kWp to 5 MWp). The plants are either sold or made available to customers in a service fee model. The user benefits from cost savings against payment of a monthly fee, from ensuring a stable power supply, emission-free energy production and the efficient energy management. Unlike many other international solar companies, Daystar Power has established local technical units that provide a high level of service.

Also give us ‘dumsor’ timetable — Kumasi residents
41 minutes ago